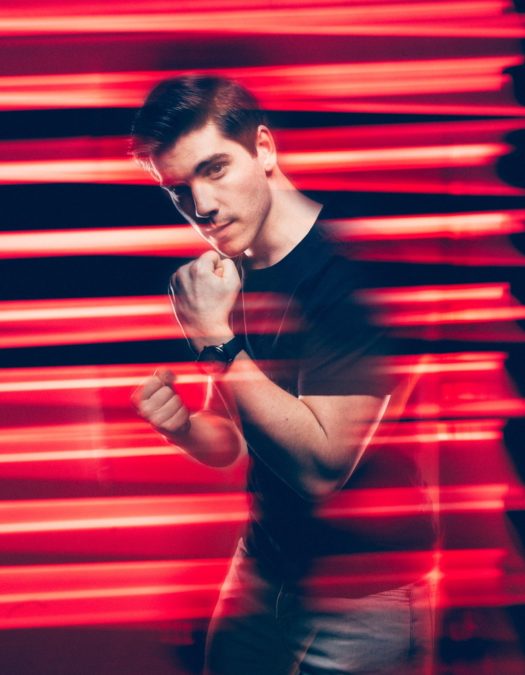 Fangirls and boys probably know Adam Kaplan from his stint in Newsies as the Jack Kelly understudy. Now, after leading the national tour of Kinky Boots as Charlie Price, he’s back on Broadway in A Bronx Tale at the Longacre Theatre. This origin-story musical, based on Chazz Palminteri's 1989 semi-autobiographical one-man play and subsequent film, follows Calogero, a youngster who is torn between a flashy mobster and his straitlaced father. “This is the first time I'm leading a Broadway show,” says Kaplan. “I still get the giggles and freak out about it every now and then.” Kaplan, a "Jewish boy from Connecticut," told Broadway.com what it’s like to play an Italian boy from the Bronx, and why it’s nerve-racking that the man he’s playing could very well be in the theater.

Typical Theater Kid
Kaplan describes his adolescent self as the “typical theater kid” who would dance and sing around the house. Growing up in Westport, Connecticut was geographically ideal for the aspiring actor, since he could easily hop the Metro North to go see Broadway shows. “I would come in with my friends in high school, and we would rush shows all the time,” he remembers. “Broadway was always on my radar, but it always kind of seemed like this far-off, very distant dream, even though we lived so close.”

Broadway Magic
Like so many young people, The Phantom of the Opera was the first Broadway show Kaplan saw. “It was magical to me,” Kaplan says. "That will always stay with me—that feeling of seeing a show for the first time." Kaplan says he makes sure to spend more time at the stage door with people who say A Bronx Tale is their first Broadway show. “That's a really special thing for me.” Kaplan's still a Broadway fan, even though he's also a star. “My current theater obsession is Once On This Island,” Kaplan says. “That show blew my mind," Kaplan says, heaping praise on the direction and performers. "Hailey Kilgore! She is a superstar!" Not to mention the musical’s livestock. “The goats! I hear the goats have their own Instagram.” 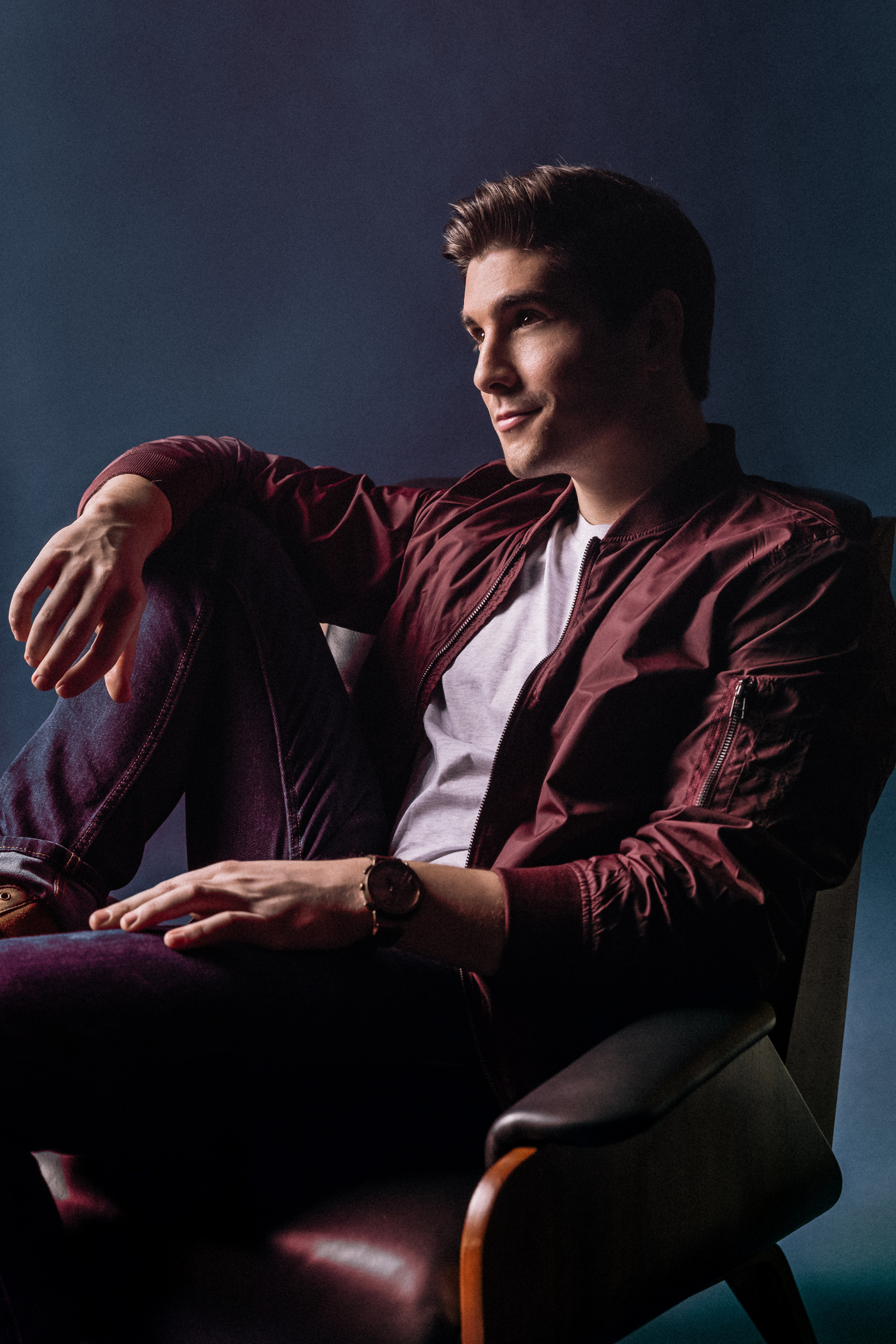 I'd Like to Buy a Vowel
Kaplan says his upbringing was certainly different from Calogero’s. “I saw the original Broadway cast of A Bronx Tale when they were first in previews, and now I find that I watch shows differently because you're always looking for the next gig,” he says. “I found myself just sitting back and enjoying the show as opposed to trying to figure out where it was that I fit in because I'm not Italian. I read all the bios in the Playbill, and it was "Brittany Conigatti and Bobby Conte." He references the joke Mary Delgado makes in Jersey Boys when Frankie “Vally” needs a more Italian last name (“Delgad-o, Castellucci-o, Vall-i, Pizz-a”). “You have a vowel at the end of your name. And I'm Kaplan.”

On Meeting Chazz Palminteri…Twice
After Kaplan’s audition for the role of Calogero, A Bronx Tale’s famous scribe Chazz Palminteri came out to meet him, shook his hand and complimented how prepared he was. "I think my heart was beating out of my chest," Kaplan says. "He was like, 'Have we met before?' And I said, 'Yes, but there's no way you would remember.'" Back when Kaplan was nine years old, he met the veteran stage-and-screen actor years before at a family friend’s party. “My brother and I used to watch [the movie version of] A Bronx Tale all the time when we were kids. He's this legend and this icon, but he's got heart.” Kaplan admits that playing a character based on the musical's creator adds only a little bit of stress. “[Co-director] Jerry Zaks and Chazz Palminteri and all of the creatives really didn't put on the pressure that they needed this to be an imitation of Chazz,” he says. “They wanted me.”

Hugs and Sass
As the main character and narrator of A Bronx Tale, Kaplan doesn’t get much interaction offstage with his cast. That’s why he makes the rounds to say hi to co-stars before each show. “Once the show starts, it's like a freight train. I don't stop,” he says. He was inspired after appearing alongside John Dossett in Newsies, who Kaplan says would always shake everyone’s hand and give out mints before the show. “We would call them 'Dossett Mints.'” What does Kaplan give out? “I'm giving people hugs—hugs and sass—instead of mints.”

On Bribing Audience Members
Around 40 of Kaplan's family members and friends packed into the Longacre Theatre to see his first performance as Calogero. He got great entrance applause that night, but the next night: crickets. “So, I'm just going to keep filling the house with family and friends,” he jokes. “I'm going to slip people in the audience some twenties and just be like, 'Hey, as soon as I come out, please clap. Please?'"