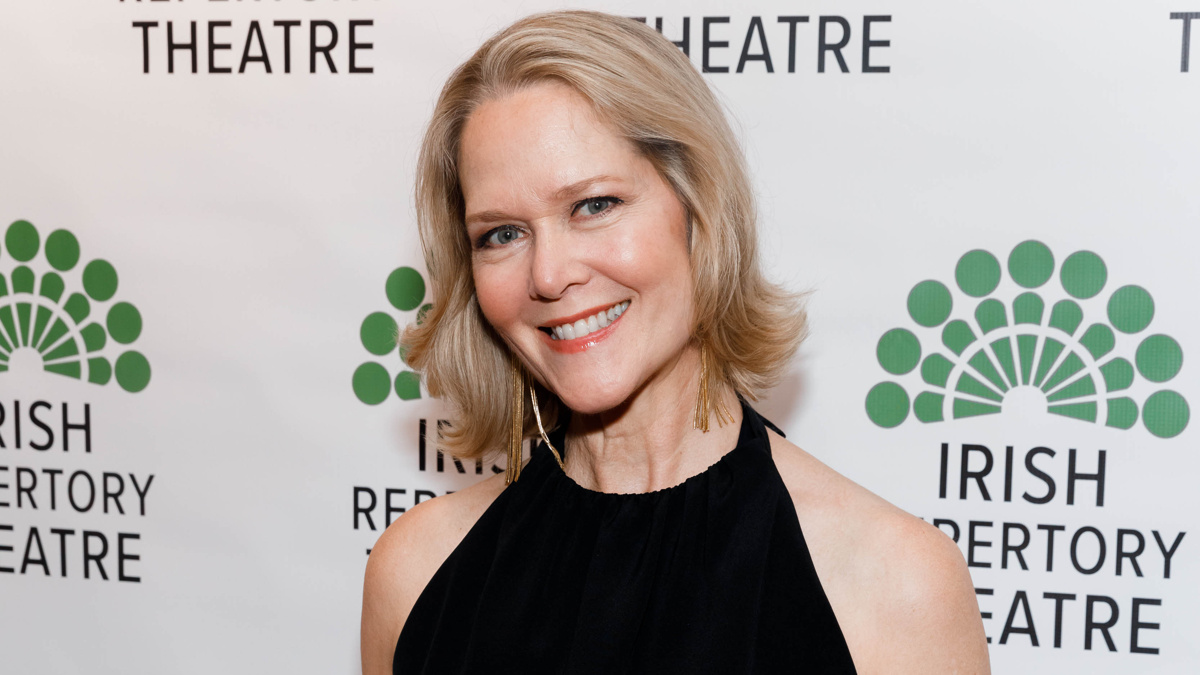 Theater fans know what a treat it is to hear the heavenly vocals of three-time Tony nominee Rebecca Luker. The Broadway talent will be in the spotlight for the benefit At Home with Rebecca Luker on June 17 at 8PM ET. Hosted by Tony winner Santino Fontana, the evening of song will also include a conversation between Luker and Katie Couric. For those able to lend a hand, there is a suggested minimum donation of $25 with all proceeds from the event will go toward Prosetin, the first-ever ALS drug candidate developed using cells from ALS patients.

Luker was diagnosed with ALS last year. "It's a very difficult illness, but she happens to be the strongest person I've ever met in my life," said actor Danny Burstein, Luker's husband, on Broadway.com's #LiveatFive: Home Edition. "I have no idea how she's moving forward every single day, but she does, and she does with kindness and love and strength."

Luker has received three Tony Award nominations for her performances in The Music Man, Show Boat and Mary Poppins. She also appeared on Broadway in Fun Home, Cinderella, The Phantom of the Opera, The Sound of Music, Nine and The Secret Garden. Off-Broadway, she has starred in Death Takes a Holiday and Indian Blood.

Those interested in viewing the benefit event can head here to donate and register.