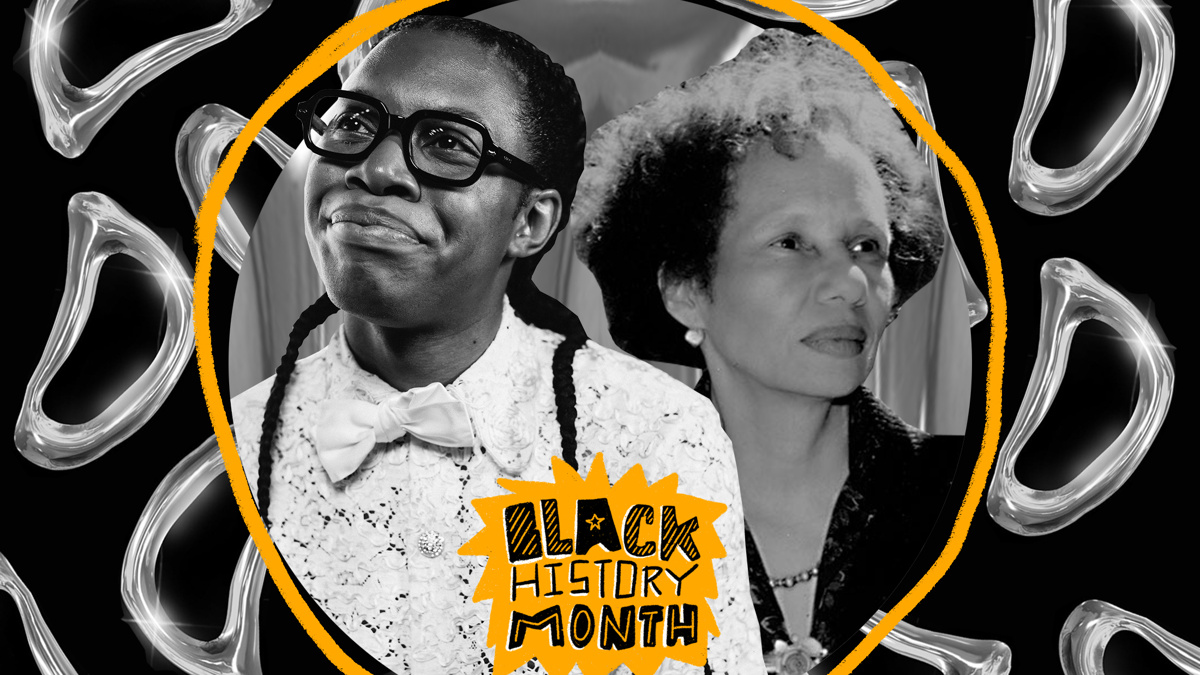 In honor of Black History Month, Broadway.com is once again inviting Broadway artists to celebrate the Black theatermakers who inspire them. Stars are taking this chance to honor their friends, mentors, co-stars and idols for this year’s edition. Continue reading to find out which playwright Tony nominee Jeremy O. Harris is honoring, and click here to stay up to date on the series.

Tony-nominated playwright Jeremy O. Harris made waves with his Broadway debut, Slave Play, which bowed at the Golden Theatre last season and earned a record-breaking 12 Tony nominations. Harris is a graduate of the Yale School of Drama, where he wrote and first produced Slave Play before it played at off-Broadway’s New York Theatre Workshop prior to moving to Broadway. In 2018, Harris began a residency at off-Broadway’s Vineyard Theatre, which resulted in The New Group and the Vineyard Theatre co-producing a revised version of Harris’ first play, Daddy, starring Alan Cumming. The scribe co-wrote the screenplay for the upcoming film Zola, which is inspired by the viral Twitter story about a road trip that results in sex-trafficking. Harris has recently signed a deal with HBO and is developing a pilot as well as becoming a co-producer for season two of its acclaimed series Euphoria. Here, Harris reflects on his influences and honors playwright Adrienne Kennedy.

Born in 1931, Adrienne Kennedy is an award-winning playwright with over 30 acclaimed works to her name. Her first play Funnyhouse of a Negro opened off-Broadway in 1964 and won an Obie Award for Distinguished Play. She won additional Obie Awards in 1996 for both June and Jean in Concert and Sleep Deprivation Chamber, which she co-wrote with her son, Adam. The latter premiered at the Public Theater and was produced by Signature Theatre Company, which devoted its entire 1996 season to Kennedy’s work. Her other plays include The Owl Answers (1965), A Rat’s Mass (1967), Electra and Orestes (1972), Black Children’s Day (1980), The Ohio State Murders (1992) and more. Her most recent play is He Brought Her Heart Back in a Box in 2018. In 2008, Kennedy was recognized at the Obie Awards with a Lifetime Achievement Award. Her other accolades include a Guggenheim Award, the Anisfield-Wolf Book Award for Lifetime Achievement, the Lila Wallace Reader’s Digest Award, the American Academy of Arts and Letters Award for Literature and the American Book Award for 1990. In 2018, Kennedy was inducted into the Theater Hall of Fame and continues to be lauded for her ability to depict and explore the African-American experience.

Harris on Kennedy: “I think I should choose a person who is still alive, especially given the fact that people should be celebrated while they’re alive. Adrienne Kennedy is one of the greatest living playwrights, not just in our country, not just one of the Black playwrights, but one of the greatest living playwrights in the world. She is still alive in Virginia. We still have time to produce her work. We still have time to celebrate her work and to send her flowers. Even if you can’t produce her work, get her address and send her flowers right now. Amy Rose March at Samuel French has her address. Call Amy, get her address and send her flowers. What [Adrienne] did for the American theater, how she’s changed the way people think about themselves and what they can do and what they can accomplish, is something that very few people can say they’ve done. She’s a playwright that’s read and taught more than she’s performed. Entering the 2020s, I want to see more Adrienne Kennedy productions.”