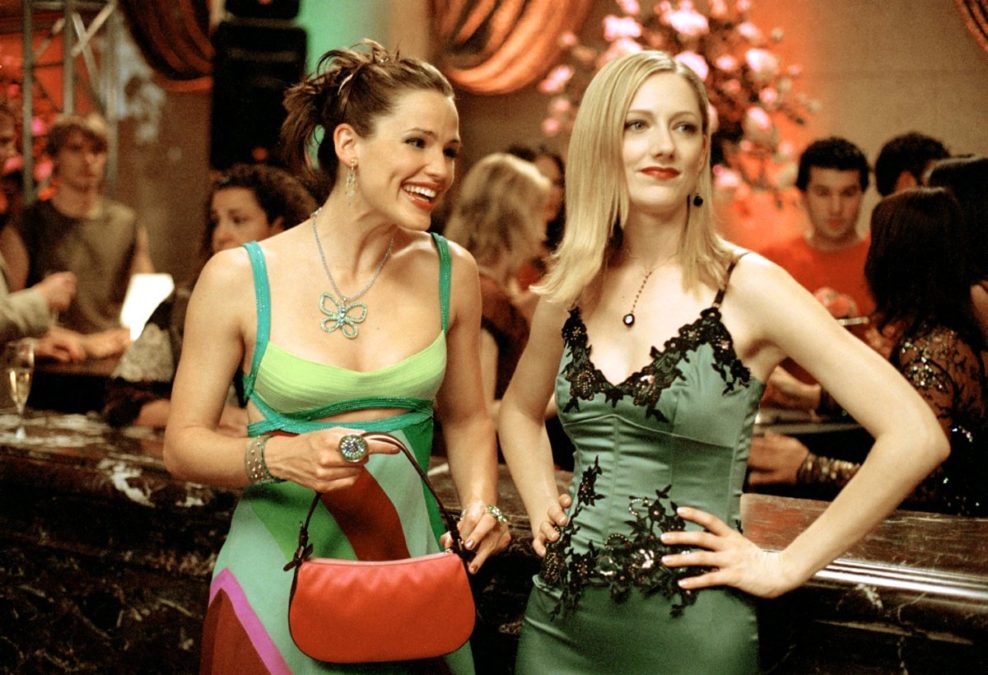 13 Going on 30 Stage Adaptation in the Works

Wishes do come true, Broadway.com readers!* After you requested it this past summer, 13 Going On 30 could be landing on the Great White Way. Andy Fickman (Heathers: The Musical) will direct the stage adaptation of the hit 2004 film, which starred Jennifer Garner and Mark Ruffalo. According to Deadline, the producing team includes Fickman, Revolution Studios, Dean Stolber and Todd Garner.

The production will feature music and lyrics by First Date team Alan Zachary and Michael Weiner and a book by the movie’s screenwriters, Josh Goldsmith and Cathy Yuspa. 13 Going on 30 follows the story of unhappy middle school student Jenna, who makes a wish on her 13th birthday and wakes up the following day as a 30-year-old woman.

The movie contained a big “Thriller” dance, which may be included in the tuner if licensing allows. Check it out below.

*So maybe don't wish that you want to be 17 years older than you are.