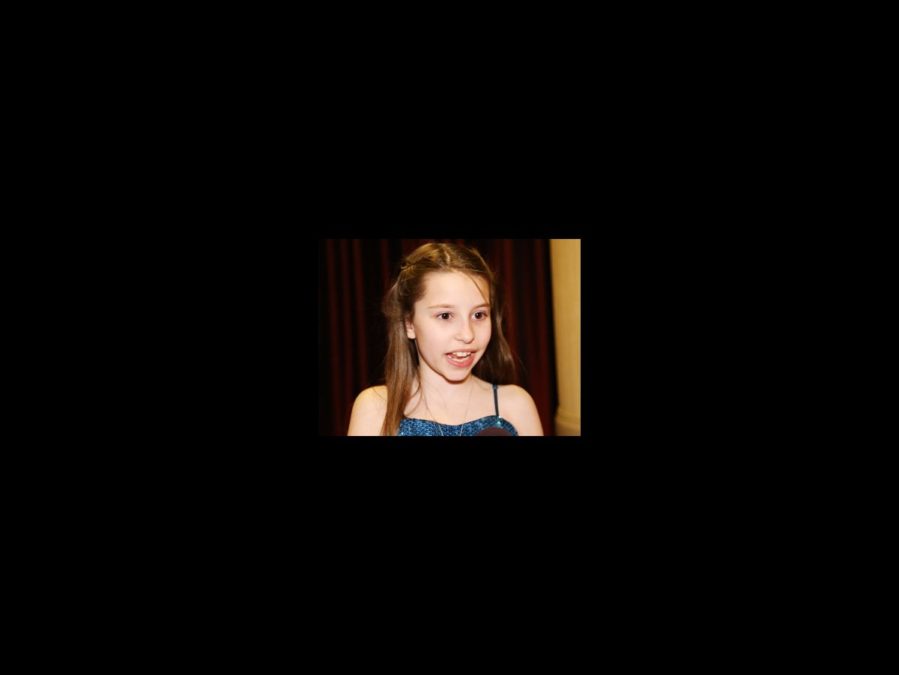 
Roald Dahl's classic children's story Matilda has been transformed into a marvelous musical extravaganza! Matilda has officially arrived on Broadway in an imaginative production directed by Tony winner Matthew Warchus. The show stars Bertie Carvel as the malevolent Miss Trunchbull, Lauren Ward as the sweet Miss Honey, Gabriel Ebert and Lesli Margherita as the madcap Mr. and Mrs. Wormwood and four pint-sized stars—Sophia Gennusa, Oona Lawrence, Bailey Ryon and Milly Shapiro—sharing the role of the dazzlingly precocious title character. Matilda opened on April 11, and well-wishers packed the lustrous celebration at the Marriott Marquis Hotel in Times Square. Click below to see all the opening night excitement, then see this magical production for yourself at the Shubert Theatre.