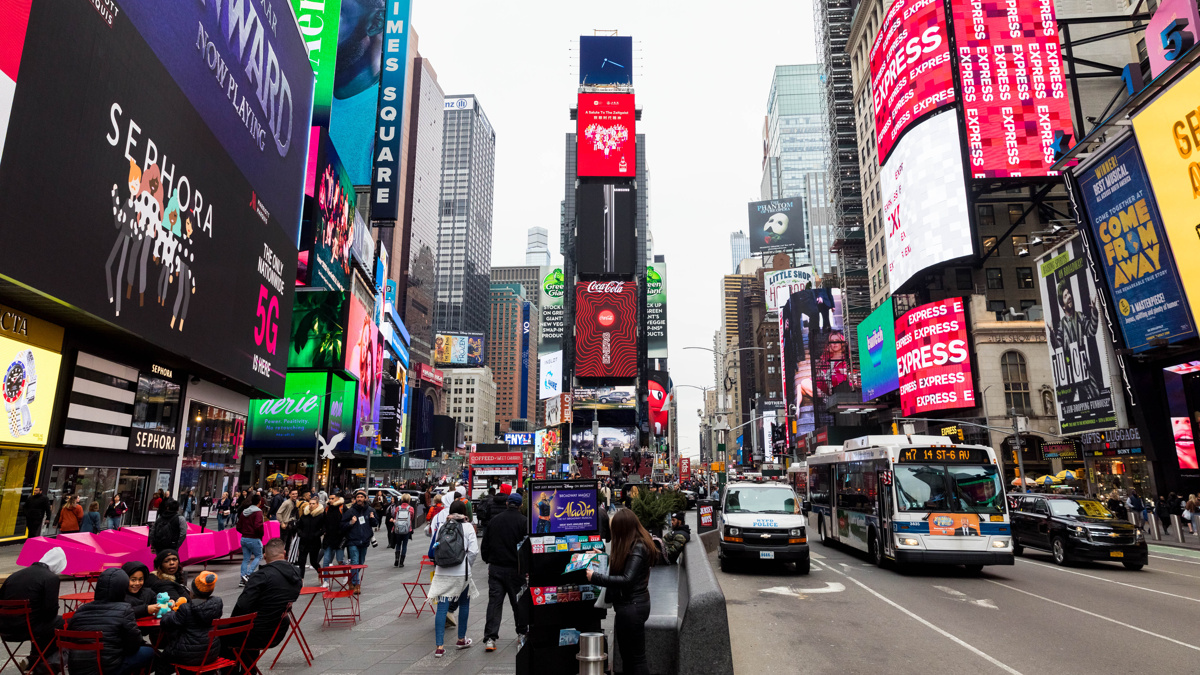 The Broadway League has announced that the owners and operators of all 41 Broadway theaters in New York City will extend the current mask requirement for audiences through at least June 30. Audience masking protocols for July and beyond will be announced in June.

“We’re thrilled that nearly a quarter of a million people are attending Broadway shows weekly in this exciting spring season,” Charlotte St. Martin, President of The Broadway League, said in a statement. “As always, the safety and security of our cast, crew and audience has been our top priority. By maintaining our audience masking requirement through at least the month of June, we intend to continue that track record of safety for all, despite the Omicron subvariants.”

Many theaters may no longer require that audience members provide proof of vaccination. Head here to find links listed per show to the individual theater owner sites.