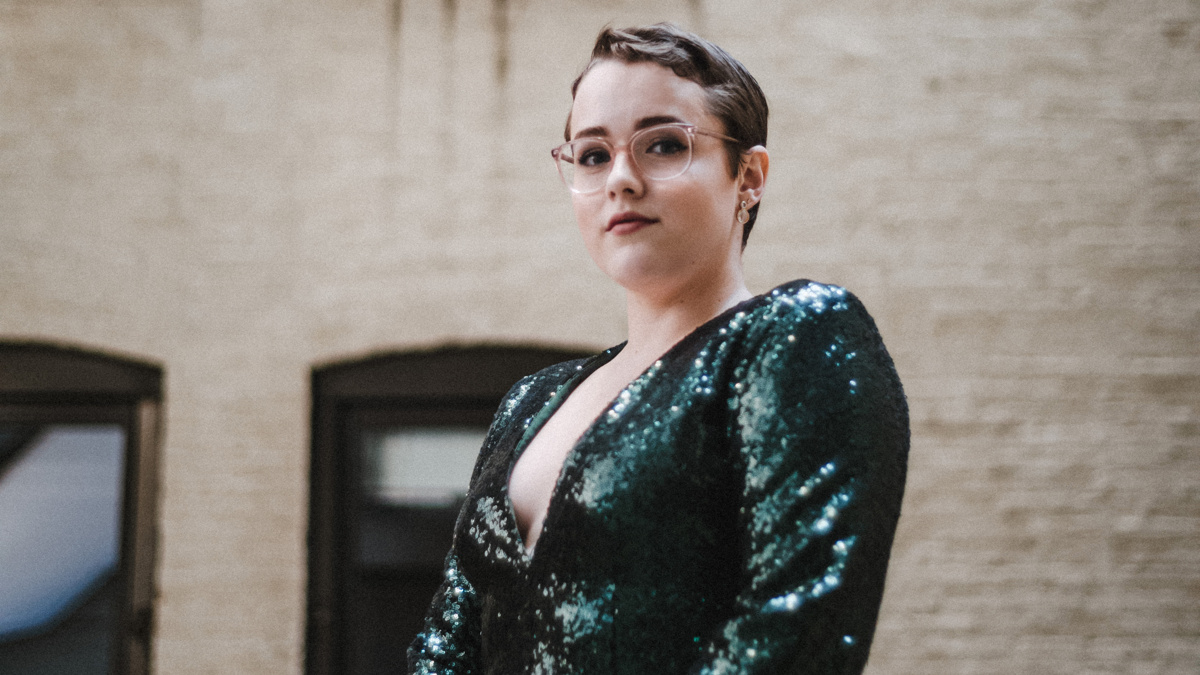 Praise be! Caitlin Kinnunen, who received a 2019 Tony nomination for her performance as Emma in The Prom, is set to star in a new CW pilot centered on two millennial nuns. She joins Bella Ortiz in the untitled project, which is executive produced by Jennie Snyder Urman (Jane the Virgin), written by Claire Rothrock and Ryann Weir and directed by Tessa Blake, according to Deadline.

The show follows Sister Frances (Kinnunen) and Sister Maggie (Ortiz) who start as strangers and become sisters on a hilarious spiritual journey to understand their own faith and place in the Catholic church. Kinnunen’s character is a devout believer who never breaks the rules—until she meets Ortiz’s Maggie, who has yet to take her final vows.

In addition to her Tony-nominated turn in The Prom, Kinnunen’s Broadway credits include The Bridges of Madison County and Spring Awakening. Kinnunen’s film and TV credits include The Intern, Sweet Little Lies, It’s Kind of a Funny Story, We Need to Talk About Kevin, Younger, American Vandal, The Knick and Law & Order: SVU.

A production timeline and further casting will be announced later.