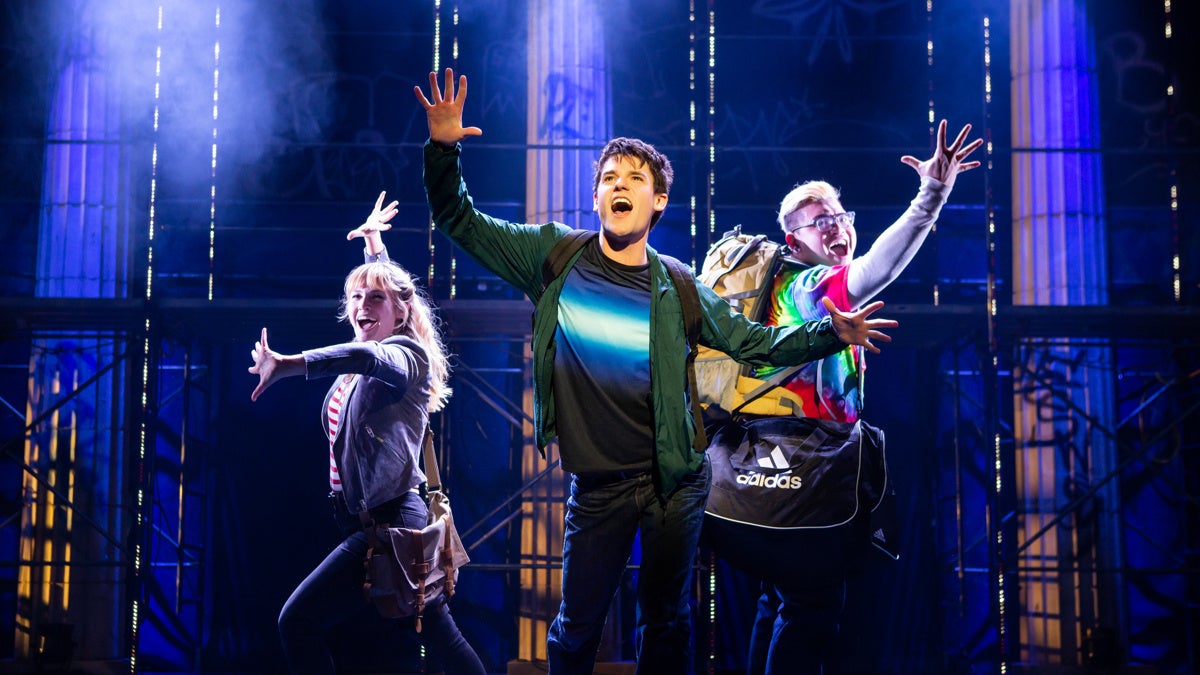 Broadway’s The Lightning Thief: The Percy Jackson Musical Will Launch a National Tour

It’s going to be a killer quest! Following the conclusion of its limited engagement on Broadway, The Lightning Thief: The Percy Jackson Musical will return to the road for a national touring production in the 2020-21 season. The Lightning Thief opened at the Longacre Theatre on October 16, following a 32-city North American tour earlier this year. The production will play its final Broadway performance on January 5, 2020. Cities, exact dates and casting for the tour will be announced at a later date.

As a son of Poseidon, Percy Jackson has newly discovered powers he can’t control, monsters on his trail, and is on a quest to find Zeus’ lightning bolt to prevent a war between the Greek gods. Based on the bestselling novel by Rick Riordan and featuring a thrilling original rock score, with an onstage company of seven playing more than 47 characters, The Lightning Thief: The Percy Jackson Musical is an action-packed theatrical adventure about accepting that normal is a myth and embracing the superpowers inside all of us.