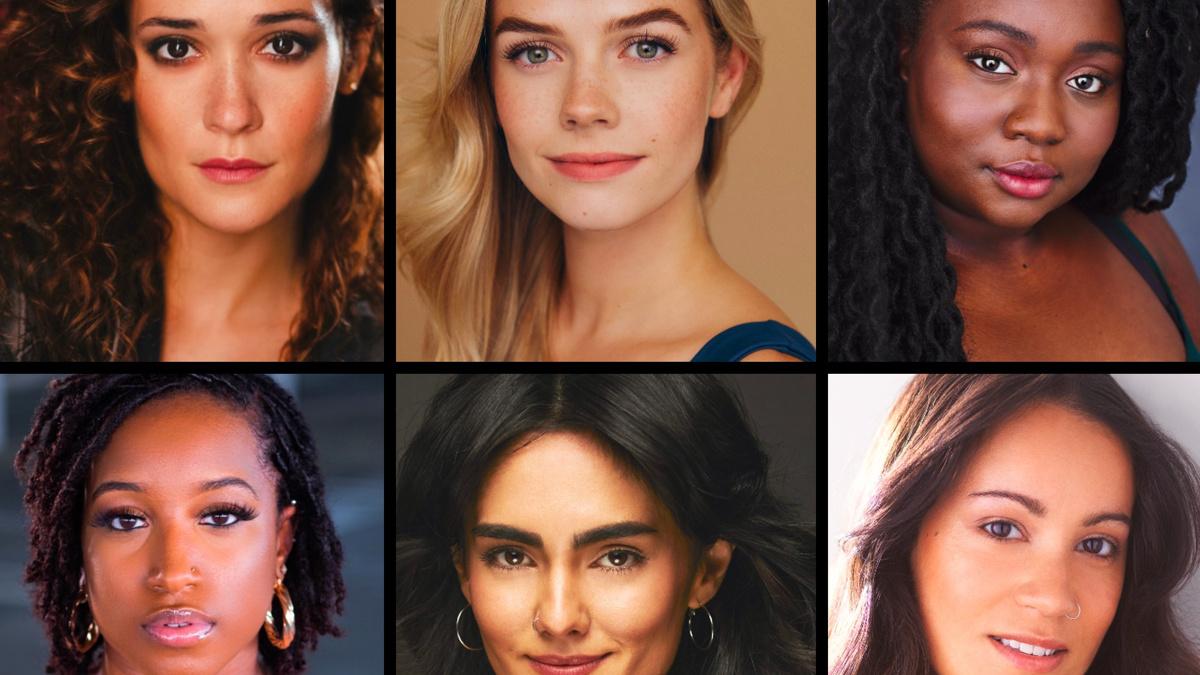 Don’t lose your head because Six is launching a second national tour. Known as the Boleyn Tour, it will begin performances at the Smith Center in Las Vegas on September 20. The musical’s first touring production, the Aragon Tour, is currently performing at the National Theatre in Washington, DC.

Written by Tony winners Toby Marlow and Lucy Moss, and directed by Moss and Jamie Armitage, the musical centers on the six ex-wives of King Henry VIII, who headline an electrifying pop-concert spectacle—flipping the narrative of the one-sided story from the history books.