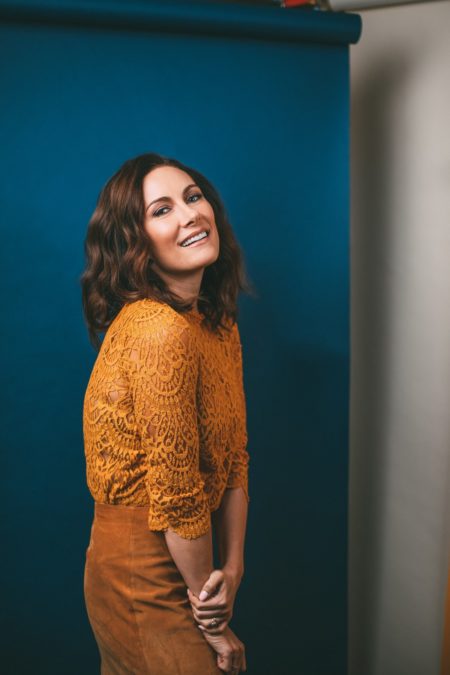 Celebrate the Season with the 2018 Broadway.com Fall Theater Preview, Hosted by Laura Benanti, Brought to You by Masterpass

The fall theater season is here with an abundance of new Broadway offerings. Get ready to fill your calendar with new plays and musicals and exciting revivals. To help get a handle on what's to come, Broadway.com presents our 2018 Fall Theater Preview, hosted by Tony winner Laura Benanti and brought to you by Masterpass™.

Benanti, who will return to Broadway this fall as Eliza Doolittle in My Fair Lady, won a Tony Award for Gypsy and was nominated for her performances in She Loves Me, Women on the Verge of a Nervous Breakdown, Into the Woods and Swing! She has also appeared on Broadway in Meteor Shower, In the Next Room, The Wedding Singer, Nine and The Sound of Music. Her screen credits include Supergirl, Nashville, The Sound of Music Live!, The Playboy Club, Go On, Starved, Law & Order: SVU, Royal Pains, Eli Stone, The Big C and Elementary.