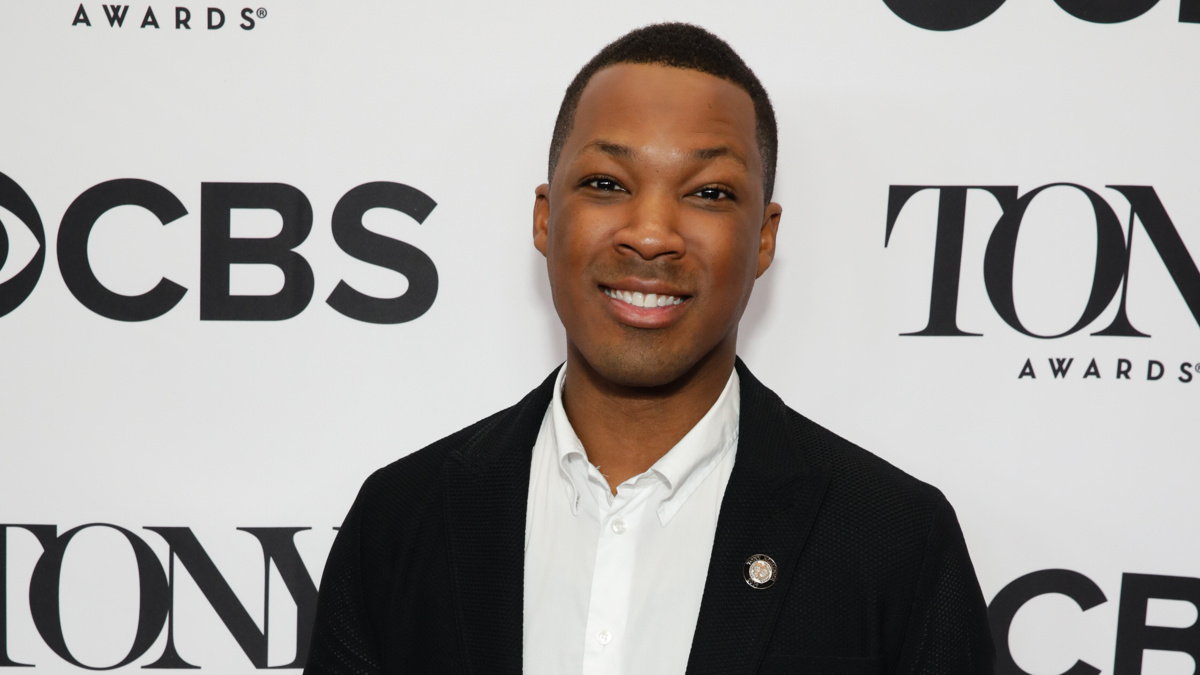 Not unlike Benny in In the Heights, Corey Hawkins is makin’ moves and makin’ deals. The Tony nominee and In the Heights movie star is eyeing the role of Harpo in Warner Brothers’ film retelling of The Color Purple, Deadline reports. As previously announced, the Blitz Bazawule-helmed film will reunite Steven Spielberg and Oprah Winfrey, who starred in Spielberg’s 1985 film based on Alice Walker’s epistolary novel and went on to produce the 2016 Broadway production. The movie, which features a screenplay by Marcus Gardley, is aiming for release on December 21, 2023.

Hawkins earned a Tony nomination for his leading turn in the 2017 Broadway revival of John Guare’s Six Degrees of Separation. He has also appeared on stage in Romeo and Juliet and Hurt Village. In addition to In the Heights, his screen credits include Straight Outta Compton, Kong: Skull Island, BlacKkKlansman and more. He received an Emmy nomination in the Outstanding Actor in a Short Form Comedy or Drama Series category for Survive. He plays Macduff in The Tragedy of Macbeth.

The Color Purple follows the inspirational Celie as she journeys from childhood through joy and despair, anguish and hope to discover the power of love and life. The 1985 film starred Whoopi Goldberg in an Oscar-nominated performance as Celie. The original 2005 Broadway production starred LaChanze, who won a Tony Award for her performance in the role. Fantasia earned a Theatre World Award taking over the role in the original Broadway mounting. Oscar nominee Cynthia Erivo (Harriet) garnered a Tony, Grammy and Emmy for her portrayal of Celie in the 2015 revival.

“I know as much as you do,” Erivo told Broadway.com of casting plans for the new movie. When asked if she’d like to be a part of it, she responded, “Of course! It’s a piece of art that changed my life. I only think of it fondly. To memorialize the musical version on film would be incredible.”

Harpo was played by Willard E. Pugh in the 1985 film, Brandon Victor Dixon in the original Broadway production and Kyle Scatliffe in the Tony-winning revival.