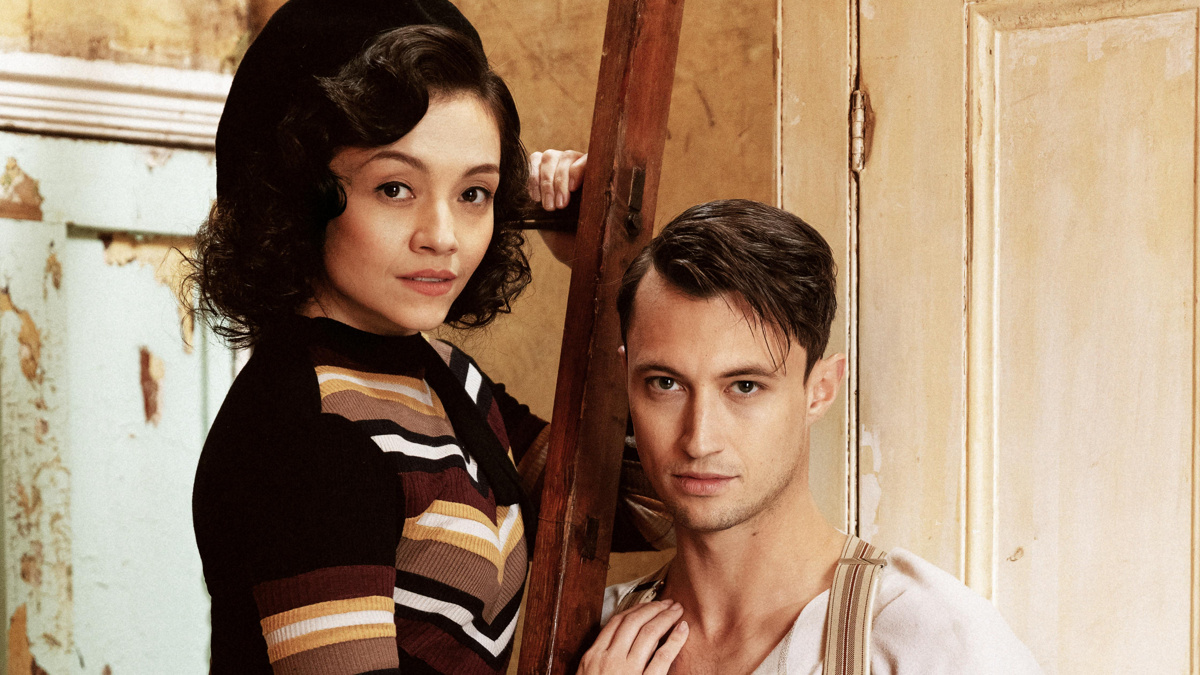 We now know who is going to raise a little hell in London! The full cast has been announced for the upcoming West End debut of Bonnie and Clyde The Musical, which begins performances at London’s Arts Theatre on April 9. The show, which features music by Frank Wildhorn, lyrics by Don Black and a book by Ivan Menchell, is directed by Nick Winston with set and costume design by Philip Whitcomb.

At the height of the Great Depression, Bonnie Parker and Clyde Barrow went from two small-town nobodies in West Texas to America’s most renowned folk heroes and the Texas law enforcement’s worst nightmares. When Bonnie and Clyde meet, their mutual cravings for excitement and fame, combined with a desperate need to lift themselves out of the endless banality and poverty of West Dallas, set them on a mission to chase their dreams. Their bold and reckless behavior turns the young lovers’ thrilling adventure into a downward spiral, putting themselves and their loved ones in trouble with the law. Forced to stay on the run, the lovers resort to robbery and murder to survive. As the infamous duo’s fame grows bigger, their inevitable end draws nearer. Bonnie and Clyde is the story of love, adventure and crime that captured the attention of an entire country.