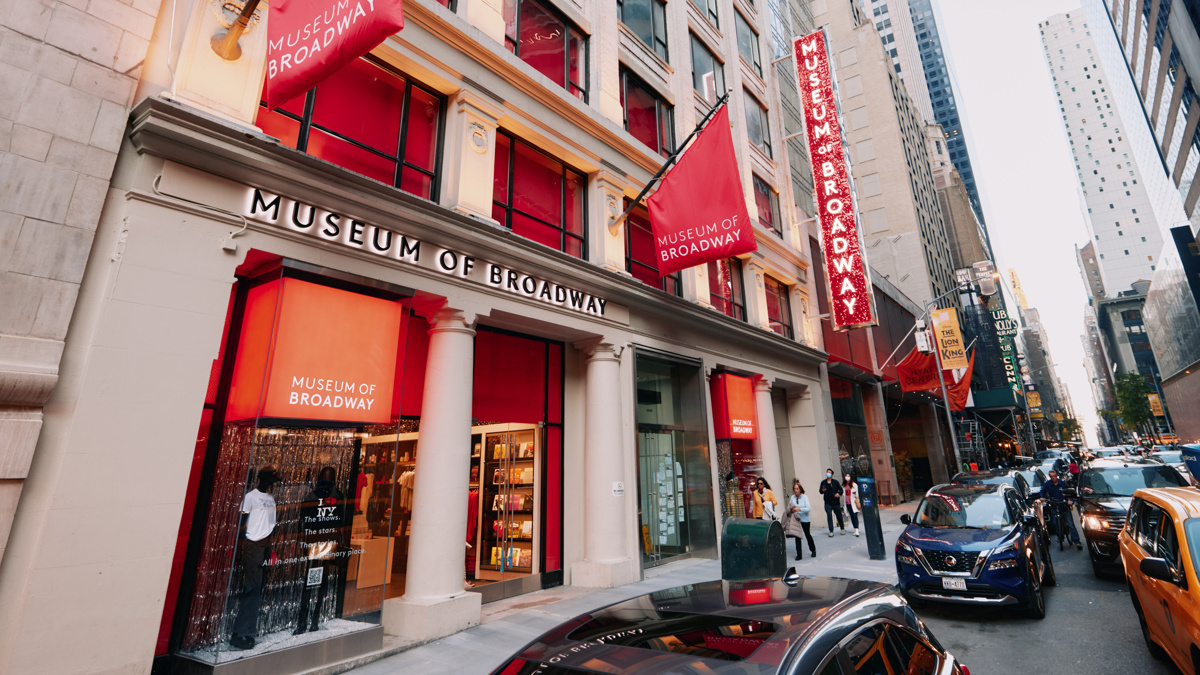 Go Inside the Museum of Broadway’s Grand Opening

Calling all theater fans ! The Museum of Broadway has officially opened its doors in the heart of the Theater District. Located at 145 West 45th Street between 6th and 7th Avenues, this immersive and interactive experience chronicles the history of Broadway and highlights beloved shows and the people who help them come to life. A portion of every admission ticket benefits Broadway Cares/Equity Fights AIDS. The Broadway Show was on the scene for the museum’s opening.

Hear from Broadway stars in the video below and head here to check your local listings for The Broadway Show. Hosted by Emmy winner Tamsen Fadal, it is the only nationally syndicated weekly theater news program.