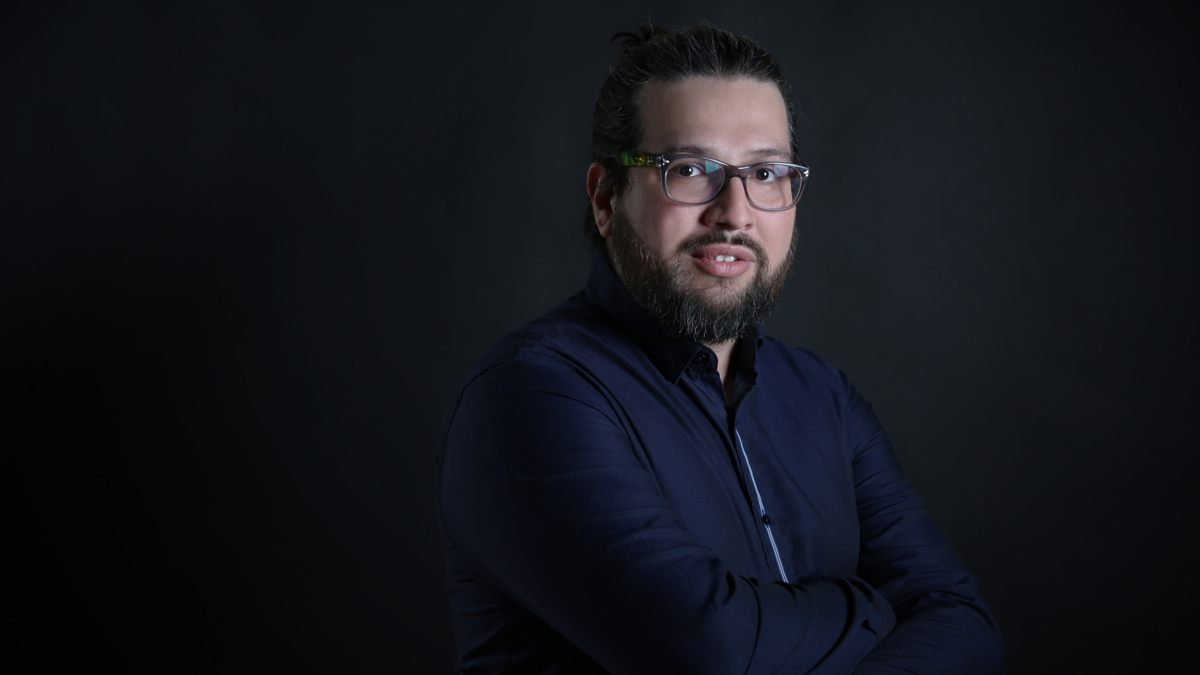 Lincoln Center for the Performing Arts has announced a slew of events for its upcoming spring programming, including the return of the American Songbook Series. This year’s American Songbook: A World of Voices showcases performers whose diverse global artistic heritage deeply informs their creative expression. Performances begin on February 27 and run through June 15.

The American Songbook Series, known for its exploration of the everchanging influences on the American music canon, returns to the Stanley H. Kaplan Penthouse on April 14. Aurelio Martínez and the Garifuna Soul Band opens the series, which will include soul and rock singer Natu Camara, acclaimed Guatemalan singer-songwriter Gaby Moreno and Jaime Lozano’s Songs by an Immigrant, featuring an all-star lineup of Latinx Broadway performers.

Lincoln Center is also kicking off Passport to the Arts and Lincoln Center Moments. Passport to the Arts begins virtually on February 27 with an adapted dance workshop with the New York City Ballet. Offering virtual arts experiences, Passport is specifically created and inclusively designed for children, teens and adults with disabilities. All programming is free with in-person performances to be announced. Lincoln Center Moments is a continuation of support for individuals, caregivers, and families impacted by dementia. All programming is free with advanced registration. Click here to learn more.

Lincoln Center Activate is a shared platform for artists and educators to connect, collaborate, and build new ways to spark change across the arts industry and beyond. Join Activate participants on March 16 and 17 for an exploration of the power of the arts to build common ground and foster community. Sessions on April 6 and 7 focus on the power of regional cultural networks to amplify welcoming in communities.

For more information about the spring schedule, click here.