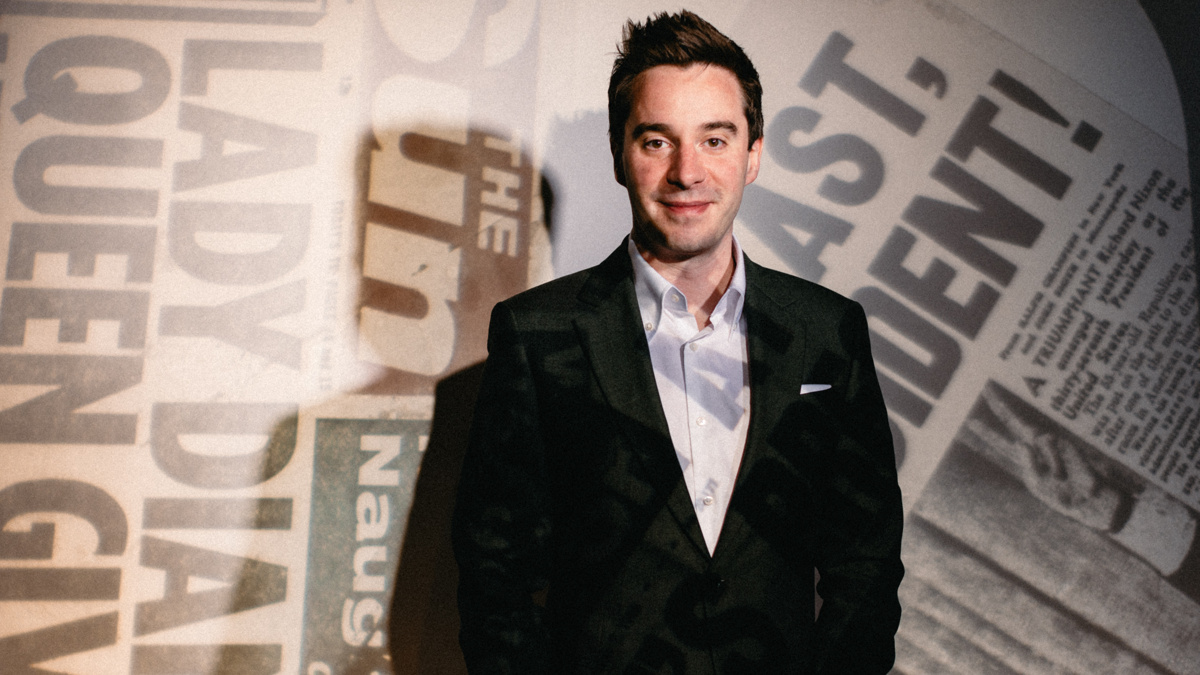 Playwright James Graham, who received a 2019 Tony nomination for his play Ink, has a new work heading to the West End. Best of Enemies, which originally premiered at the Young Vic in December 2021 and examines the bitter political rivalry between William F. Buckley Jr. and Gore Vidal, will transfer to the West End in November. Inspired by the documentary by Morgan Neville and Robert Gordon and directed by Jeremy Herrin, the production received a 2022 Olivier Award nomination for Best Play.

The play takes place in 1968–a year of protest that divided America. As two men fight to become the next president, all eyes are on the battle between two others: the cunningly conservative William F. Buckley Jr. and the iconoclastic liberal Gore Vidal. Beliefs are challenged and slurs slung as these political idols feud nightly in a new television format, debating the moral landscape of a shattered nation. Little do they know they’re about to open up a new frontier in American politics, and transform television news forever.

In addition to Ink, Graham also penned the book for Broadway’s Finding Neverland. His recent TV credits include Sherwood, Quiz and Brexit: The Uncivil War. His previous collaborations with director Herrin include This House and the Olivier Award-winning Labour of Love.

More information regarding the West End transfer will be announced later.