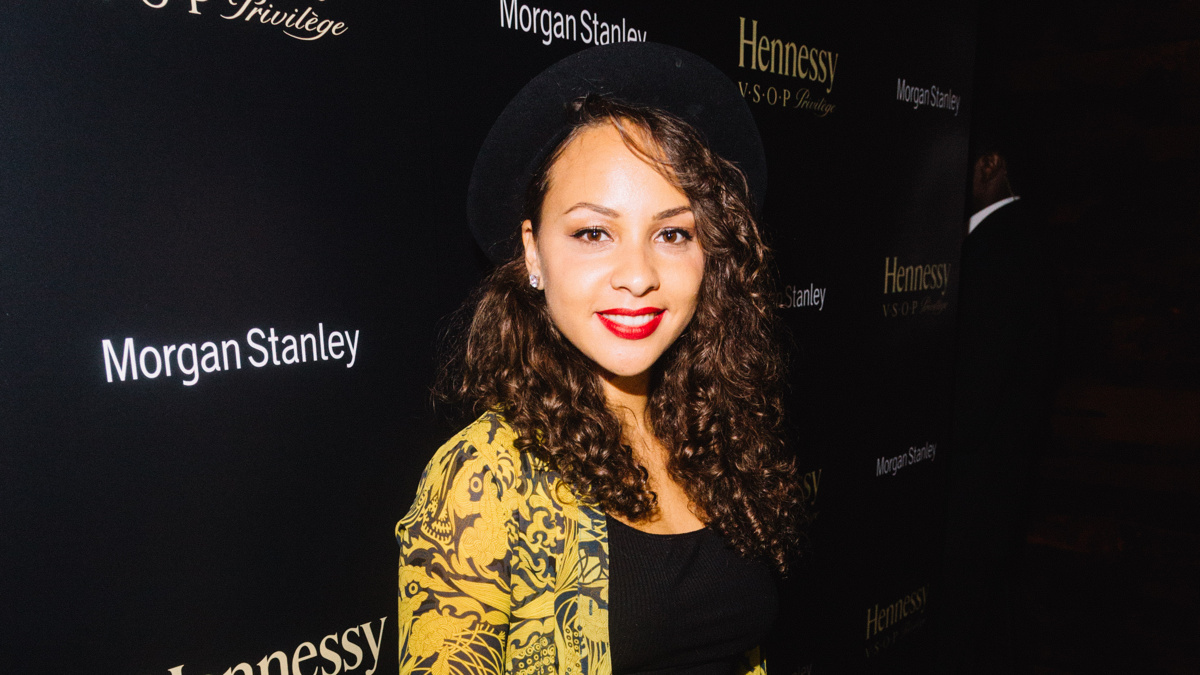 Though the 72nd Annual Primetime Emmy Awards, hosted by Jimmy Kimmel, will air on September 20, numerous awards have been already been announced this week. Broadway alums Jasmine Cephas Jones, Laurence Fisburne and Kerry Washington are among the winners.

Both Jones and Fisburne won Emmy Awards for their performances in Quibi’s #FreeRayshawn. Jones is an original Hamilton cast member. Tony winner Fishburne was scheduled to star in American Buffalo prior to the Broadway shutdown.

Broadway alum Washington took home her first Emmy win for executive producing Live in Front of a Studio Audience: “All In The Family” and “Good Times,” which won Outstanding Variety Special (Live). Washington is also nominated for Lead Actress in a Limited Series and Limited Series for Little Fires Everywhere and Television Movie for American Son, based on the Broadway play by Christopher Demos-Brown.