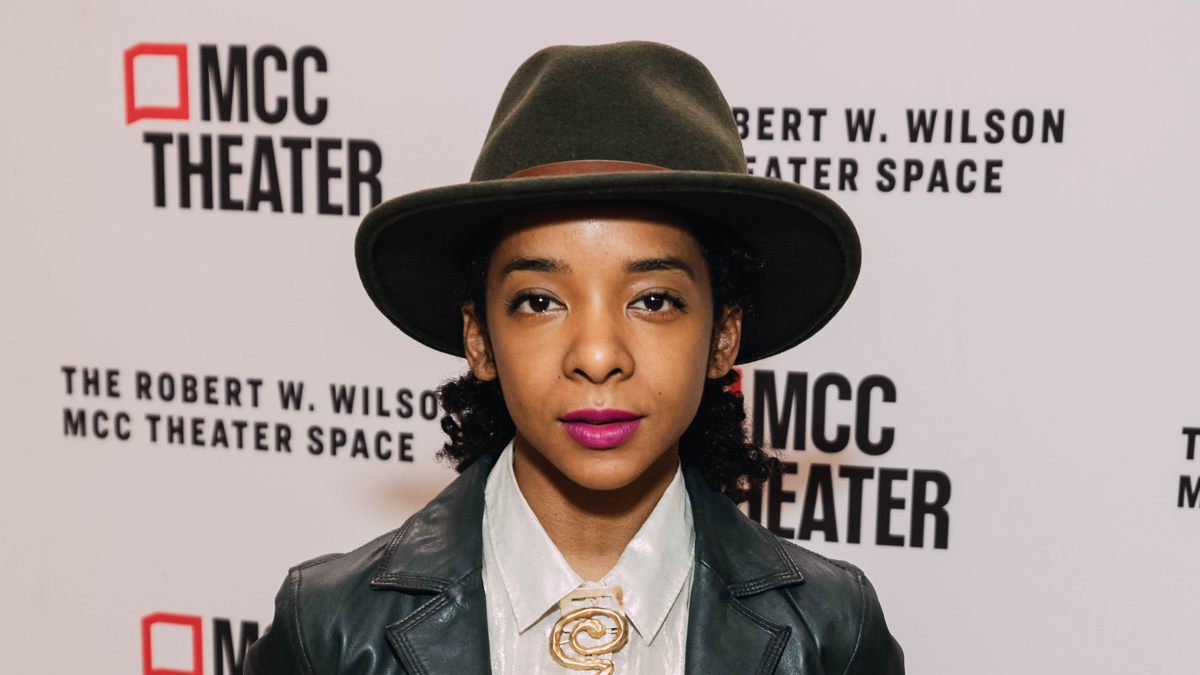 The 24 Hour Plays: Viral Monologues will present “Fists Up/Underlying Conditions,” a special event featuring Black artists to benefit Communities United For Police Reform, on June 9 on IGTV. From 6PM ET on, the new monologues will be published, one every 15 minutes, and a talented lineup has been announced to take part. Portia and russell g. have curated the evening.

Last night at 6PM ET, actors shared brief orientation-style videos to allow the writers to get to know them better. By 7PM ET, writers and actors were paired, and writers got to work on crafting new monologues for their assigned actors. Actors received their monologues this morning at 10AM ET, are filming their performances throughout the day and at 6PM ET tonight, their videos begin to be released to the world, completing the 24-hour cycle.

The 24 Hour Plays program is known for its work on Broadway, off-Broadway and around the world. Since 1995, their events have brought together extraordinary artists to create time-limited theater.