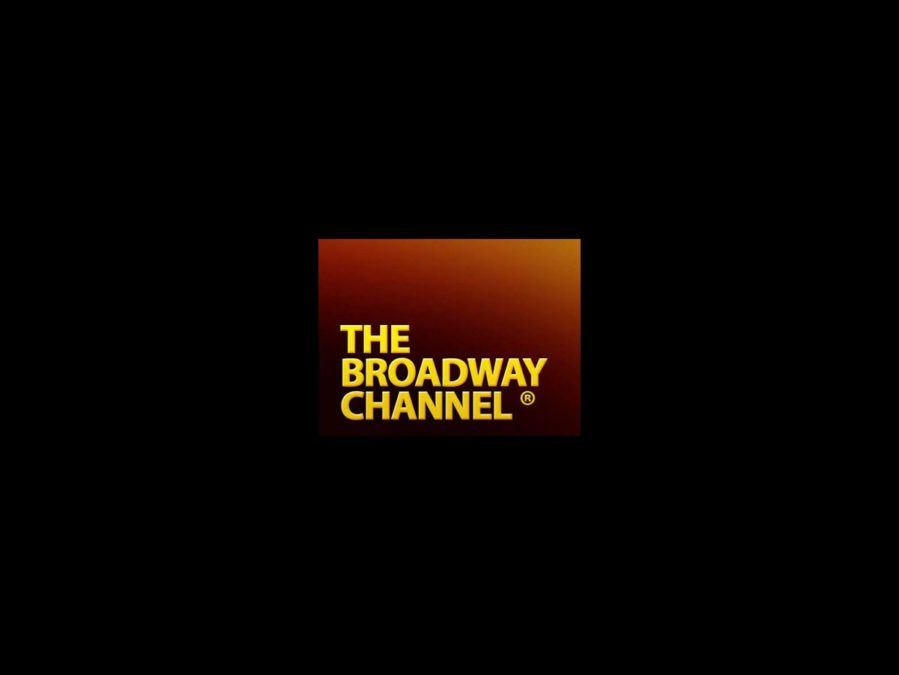 
Key Brand Entertainment has added The Broadway Channel to its family of theater companies, which includes Broadway.com. The media company creates Broadway-themed video for a vast number of outlets, including New York City hotels and cable channels.

“We are looking forward to the expansion and opportunities this acquisition creates,” Key Brand Entertainment owner John Gore said in a statement. “We will be able to combine the content libraries of Broadway.com and The Broadway Channel and then employ the plethora of new technologies and digital platforms on the media landscape to make that Broadway content even more accessible nationwide.”

Under the direction of Senior VP Matt Hege, The Broadway Channel produces Broadway show previews as well as news and interview segments that are distributed via dedicated cable channels with a host of partners including Cablevision, Verizon and RCN. The Broadway Channel is also provided in over 80 hotels in the Manhattan area, reaching tens of thousands of guests daily. The company additionally produces Broadway Profiles, a quarterly 30-minute special that airs on WPIX 11 in New York City, hosted by Tamsen Fadal.

Key Brand Entertainment is the leading developer, producer, distributor and marketer of Broadway theater worldwide. Under the leadership of theater producer and owner John Gore, its companies include Broadway.com, Broadway Across America, Group Sales Box Office, BroadwayBox.com and Broadway Classroom.