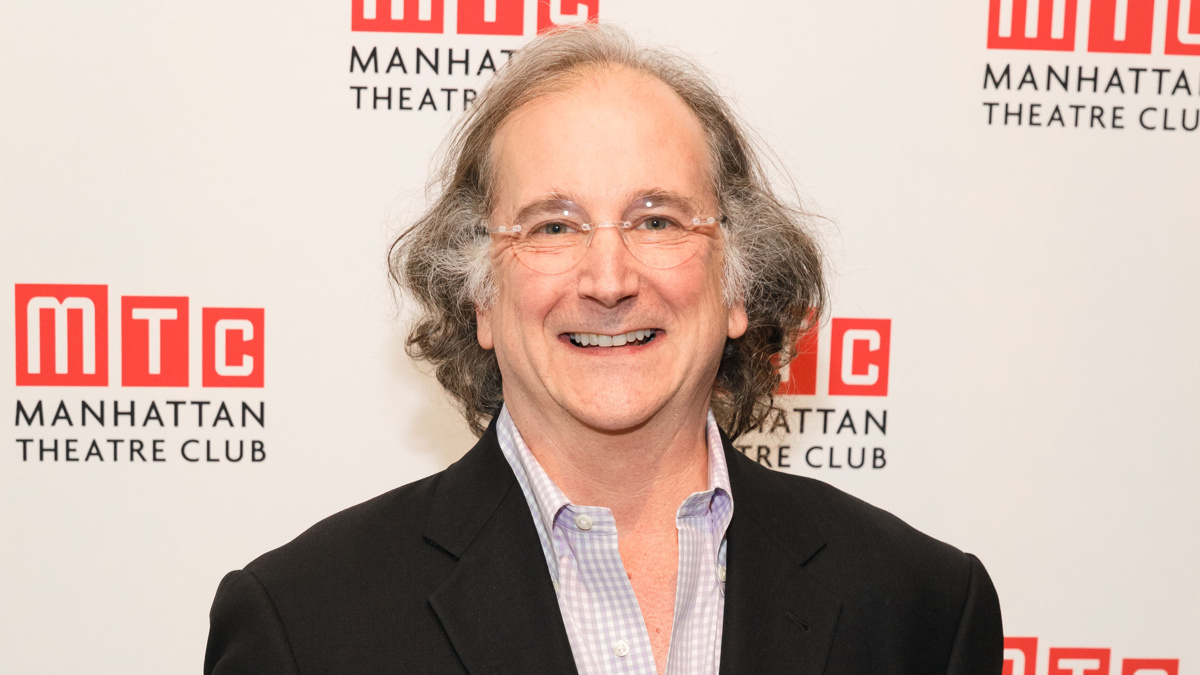 Mark Linn-Baker Steps Into The Music Man on Broadway

River City is getting a new mayor. Mark Linn-Baker will join The Music Man, starring Hugh Jackman and Sutton Foster, beginning on October 25. As previously announced, Tony winner Jefferson Mays will depart the production on October 23 to bring his one-man production of A Christmas Carol to Broadway this holiday season. The Music Man, directed by Jerry Zaks, is playing at the Winter Garden Theatre through January 1, 2023.

Linn-Baker can be seen in the Marvel Studios/Disney+ streaming series She-Hulk opposite Tatiana Maslany. On Broadway, he has appeared in On The Twentieth Century, You Can’t Take It With You, Relatively Speaking, Losing Louie, Toad in A Year With Frog And Toad, Hysterium in Forum, Laughter On The 23rd Floor, Face Value, Doonesbury and more. Linn-Baker, who is known for the the film My Favorite Year and TV’s Perfect Strangers, is a co-founder/co-director of New York Stage and Film Company.

The Music Man follows traveling salesman Harold Hill as he cons the people of River City, Iowa into buying instruments and uniforms for a boys band that he vows to organize, despite the fact that he doesn’t know a trombone from a treble clef. When he soon falls for the town librarian, Marian Paroo, his plans take an unexpected turn. The show features the songs “(Ya Got) Trouble,” “Goodnight My Someone,” “76 Trombones,” “Marian the Librarian” and “Till There Was You.”