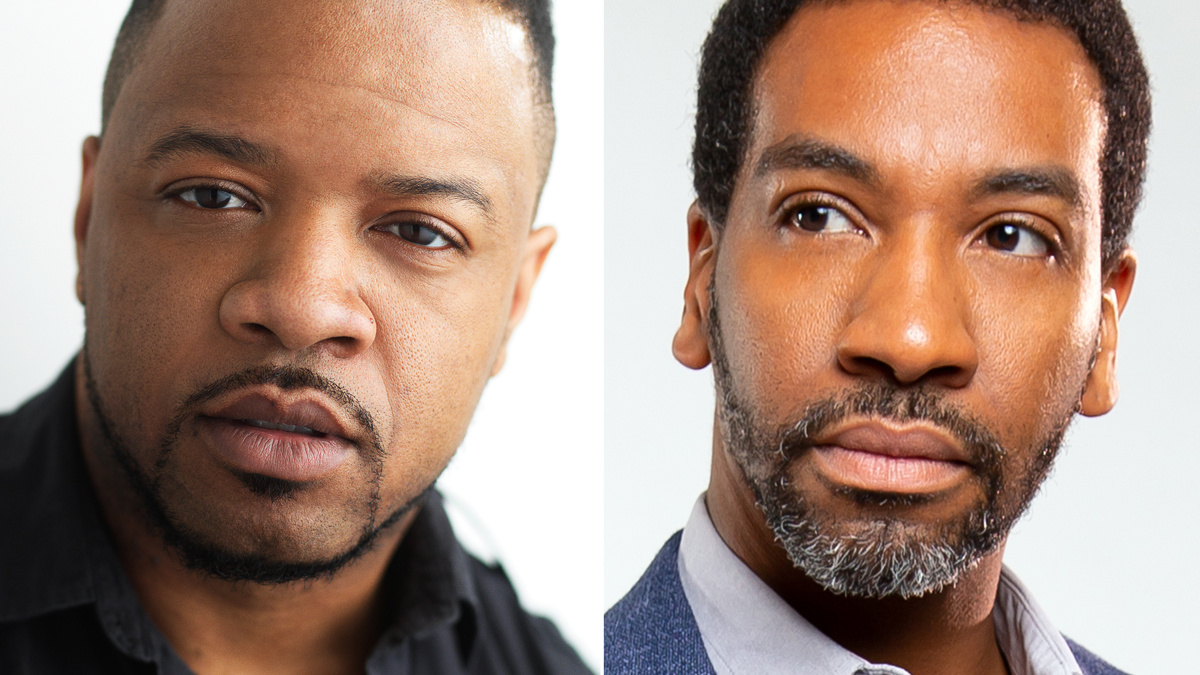 New casting has been announced for the national touring production of Ain’t Too Proud – The Life and Times of the Temptations. The tour recently celebrated its one-year anniversary and will continue to tour throughout 2024 with additional cities to be announced.

Michael Andreaus, an original touring cast member, steps into the role of Otis Williams. He made his Broadway debut in the Tony-winning A Soldier’s Play. E. Clayton Cornelious, who appeared in the musical’s original Broadway company, is now playing Paul Williams. Cornelious’ long Broadway resume includes The Lion King, The Music Man, A Chorus Line and more. They will star alongside current cast members Jalen Harris as Eddie Kendricks, Harrell Holmes Jr. as Melvin Franklin and Elijah Ahmad Lewis as David Ruffin.

Ain’t Too Proud follows The Temptations’ extraordinary journey from the streets of Detroit to the Rock & Roll Hall of Fame. With their signature dance moves and unmistakable harmonies, they rose to the top of the charts creating an amazing 42 top 10 hits with 14 reaching number one. This story of brotherhood, family, loyalty and betrayal is set to the beat of the group’s treasured hits, including “My Girl,” “Just My Imagination,” “Get Ready,” “Papa Was a Rolling Stone” and many more.

Ain’t Too Proud, written by Dominique Morisseau, is directed by Des McAnuff and features Tony-winning choreography by Sergio Trujillo.  The musical played its final Broadway performance on January 16, 2022 at the Imperial Theatre.