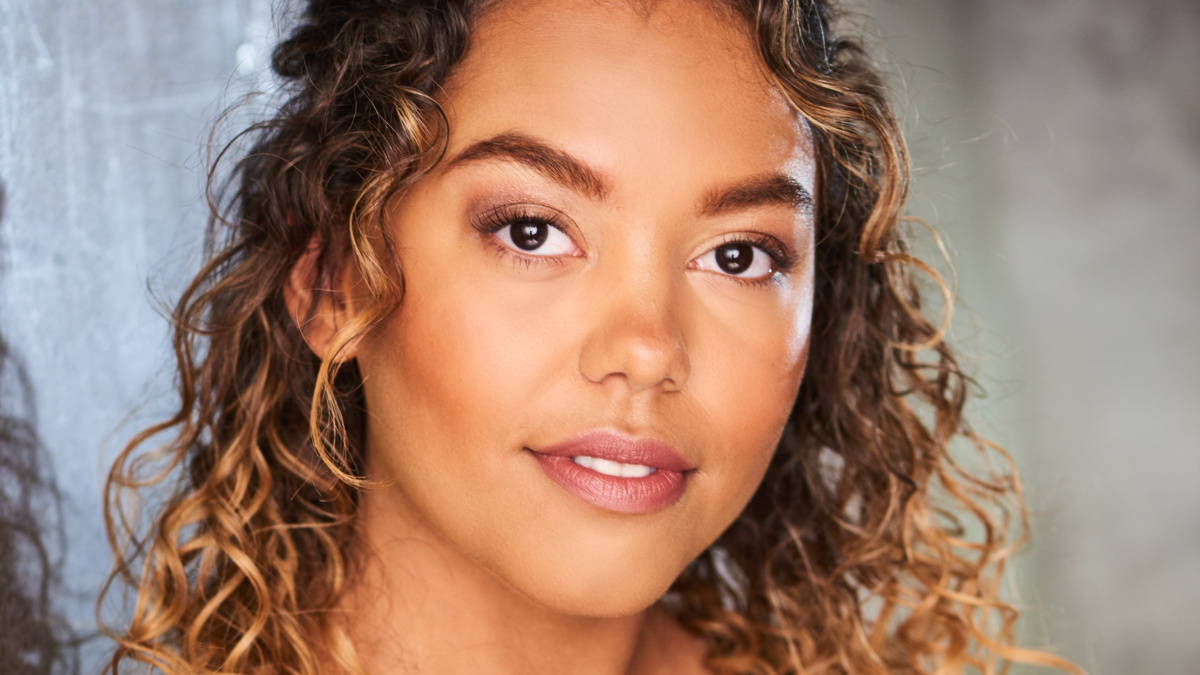 Newcomer Kyla Stone to Lead the National Tour of Anastasia

Kyla Stone is set to lead the national tour of Anastasia beginning on October 19, when the show plays the Palace Theatre in Connecticut before heading out on a 40-city tour. Stone will be the first Black actress to play the role of Anya in any production worldwide.

“We are thrilled to welcome Kyla Stone to the group of amazing actresses who have brought Anya to life, and we look forward to showcasing this entire cast to communities all over the country,” said director Darko Tresnjak.

Stone earned her BFA in Theatre Performance at Chapman University and her credits include playing Johanna in Sweeney Todd at Hangar Theatre as well as regional productions of 9 to 5, The Who’s Tommy and more.

From the Tony-winning creators of the Broadway classic Ragtime and inspired by the beloved films, Anastasia transports audiences from the twilight of the Russian Empire to the euphoria of Paris in the 1920s, as a brave young woman sets out to discover the mystery of her past. Pursued by a ruthless Soviet officer determined to silence her, Anya enlists the aid of a dashing conman and a lovable ex-aristocrat. Together, they embark on an epic adventure to help her find home, love, and family.

Get to know more about Stone in an exclusive interview on an upcoming episode of The Broadway Show.