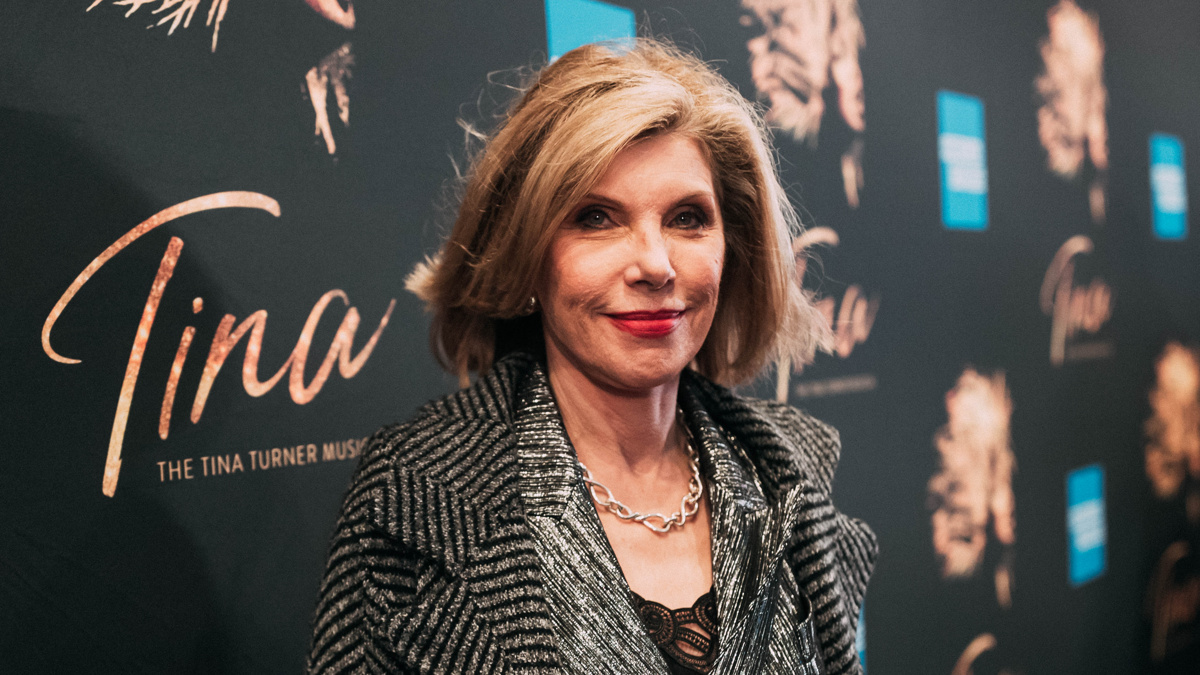 Here We Go Again? Christine Baranski Weighs In
We already know Cher would be game for a third film installment of Mamma Mia! Two-time Tony winner and The Gilded Age star Christine Baranski, who played Tanya in both Mamma Mia! and Mamma Mia: Here We Go Again, told Entertainment Weekly she’s in, too. “If we could go back and have the same amount of good fun and be on a Greek island together filming and dining together at night at some wonderful trattoria or taverna, I don’t think anybody would give you an argument,” she said. “I always think, ‘Wouldn’t it be fun just to get back together on that Greek island and maybe film all of us having dinner and telling the stories and singing all ABBA songs?'” she added. “Just have it filmed as a great night out.”

Rita Moreno Honored with Stanley Kramer Award
The Producers Guild of America has announced that Rita Moreno will be honored with the 2022 Stanley Kramer Award, which honors a production or individual whose achievement or contribution illuminates and raises public awareness of important social issues. “The last thing I ever dreamed of in my young life was being honored in any circumstance,” Moreno said. “That the Producers Guild of America has chosen to honor me not only for my work, but for the principles I have tried to uphold and live by throughout my life is so gratifying. I am thrilled.” She will receive the award at the 33rd Annual Producers Guild Awards on March 19 at the Fairmont Century Plaza.

Annaleigh Ashford Tapped for Hulu Series
Annaleigh Ashford is heading to Hulu. The Tony winner and B Positive star has been tapped to star opposite Kumail Nanjiani in the limited series Immigrant (working title) from Pam & Tommy creator Robert Siegel, according to Deadline . Written and executive produced by Siegel, the show tells the true story of Somen “Steve” Banerjee (Nanjiani), the Indian-American entrepreneur who started Chippendales. Ashford will play the series regular role of Irene, the wife of Chippendales founder Banerjee.