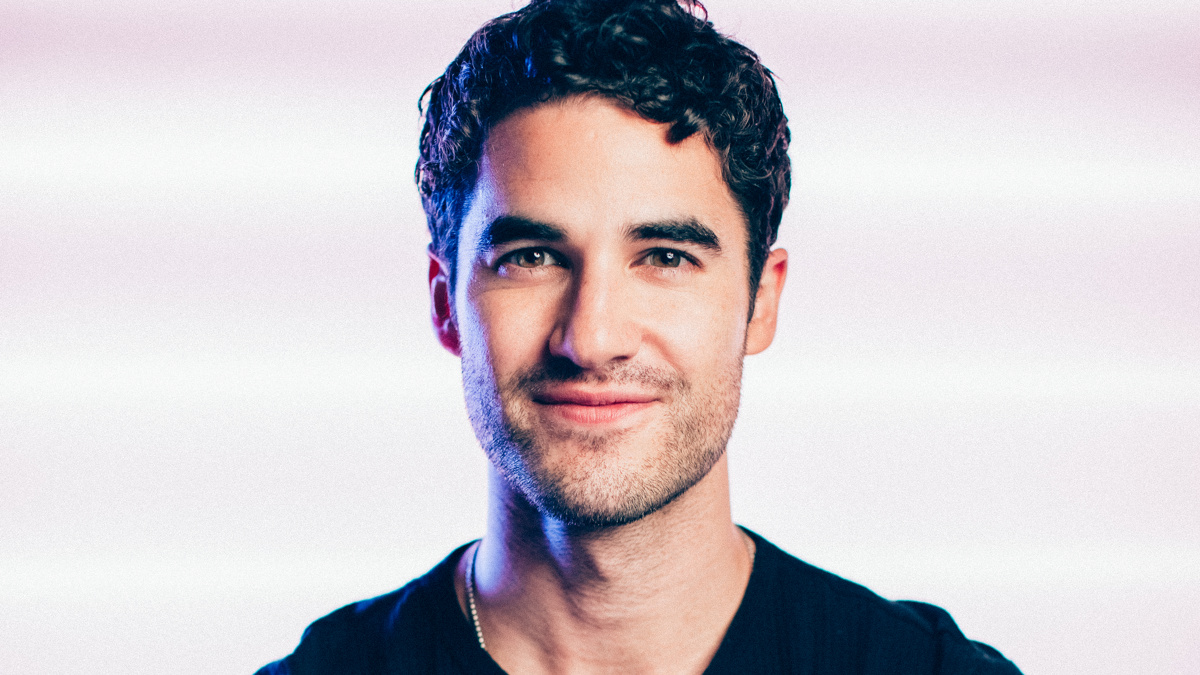 George C. Wolfe Receives Pen America Literary Award
Tony-winning director George C. Wolfe, who helmed the Oscar-nominated adaptation of Ma Rainey’s Black Bottom, has garnered a 2021 PEN America Literary Award. He won the Mike Nichols Writing for Performance Award of $25,000. “Across his career, Wolfe has articulated his understanding of the universal language of music and the musical dialects which have grown through history as fundamental facets of the American experience,” reads his citation from the judges. “PEN America is proud to honor the work of the visionary George C. Wolfe with the 2021 PEN/Mike Nichols Writing for Performance Award, offering particular recognition for Wolfe’s masterful direction of Ma Rainey’s Black Bottom, a timely and deeply moving film offering an examination of Black life and rich portrayal of Black artists asserting their agency in a deeply racist society.” The 2021 Literary Awards ceremony will be held virtually on April 8 at 7PM ET. Reserve a free ticket here.

NYC Public High School Playwriting Fellows Announced
These up-and-coming writers are well on their way to making a name for themselves. The Lucille Lortel Theatre has revealed the recipients of the second annual NYC Public High School Playwriting Fellowship, which was created as an opportunity for aspiring young writers citywide to acquire access to professional theater artists for mentoring. The Fellows represent every borough of NYC, as well as a D79 school. Each student submitted an original 10-minute play and was judged by the following panel of playwrights and directors: Rebecca Aparicio, A.J. Muhammad, Michael Raine, Phaedra Scott and Gabriel Vega Weissman. Plays were chosen based on dramatic structure and the playwright’s individual voice. This year’s Fellows include Analyesia Calo, Sarah F. Chaudhry, MiMi Ryder, Nicaulis Mercedes, Katie S. Nieves and Flannery Patterino. They will each meet with a mentor to discuss their work and learn more about playwriting as a career. All plays will be presented in a special virtual performance hosted on the Lucille Lortel Theatre YouTube channel in June.

Oscar Nominee & Broadway Alum George Segal Dies at 87
George Segal, who received a 1967 Academy Award nomination for his performance in Mike Nichols’ film adaptation of Edward Albee’s Who’s Afraid of Virginia Woolf?, has died at the age of 87. He passed away in Santa Rosa, California on March 23, The New York Times reports. Born on February 13, 1934 in New York City, Segal went on to study at the Actors Studio and make his Broadway debut in the 1961 production of Gideon. His additional Broadway credits include Rattle of a Simple Man, Requiem for a Heavyweight and Art. His extensive screen credits include The Goldbergs, Invitation to a Gunfighter, Ship of Fools, The St. Valentine’s Day Massacre, No Way to Treat a Lady, The Owl and the Pussycat, The Mirror Has Two Faces, The Deadly Game, The New Interns, A Touch of Class, Of Mice and Men, Death of a Salesman, The Desperate Hours, Just Shoot Me! and more. He is survived by his wife Sonia Schultz Greenbaum as well as two daughters, Elizabeth and Polly Segal, and three stepchildren, David, Matthew and Samantha Greenbaum.

A Chorus Line to Play London’s Leicester Curve Theatre
A Chorus Line is set for a holiday run at London’s Leicester’s Curve Theatre beginning on December 3. The show, which will run through December 31, will be directed by Curve’s Artistic Director Nikolai Foster, whose recent productions include Sunset Boulevard – at Home, West Side Story and White Christmas. Casting as well as a creative team will be announced later. A production of Andrew Lloyd Webber’s The Wizard of Oz has been postponed until 2022 due to plans for a national tour of the musical in 2023 following its run at Curve. As previously reported, the venue will house the world premiere of choreographer Akram Khan’s Jungle Book Reimagined beginning on April 2.

Derek DelGaudio & Jaime Camil Join Steven Soderbergh Film
Derek DelGaudio, whose off-Broadway production In & Of Itself can now be streamed on Hulu, and Broadway alum Jaime Camil have joined the cast of KIMI. Deadline reports that Oscar winner Steven Soderbergh’s upcoming New Line Max Original feature is led by Zoë Kravitz. Plot details are being kept under wraps. With a screenplay by David Koepp, the film will premiere exclusively on HBO Max on a date to be announced.