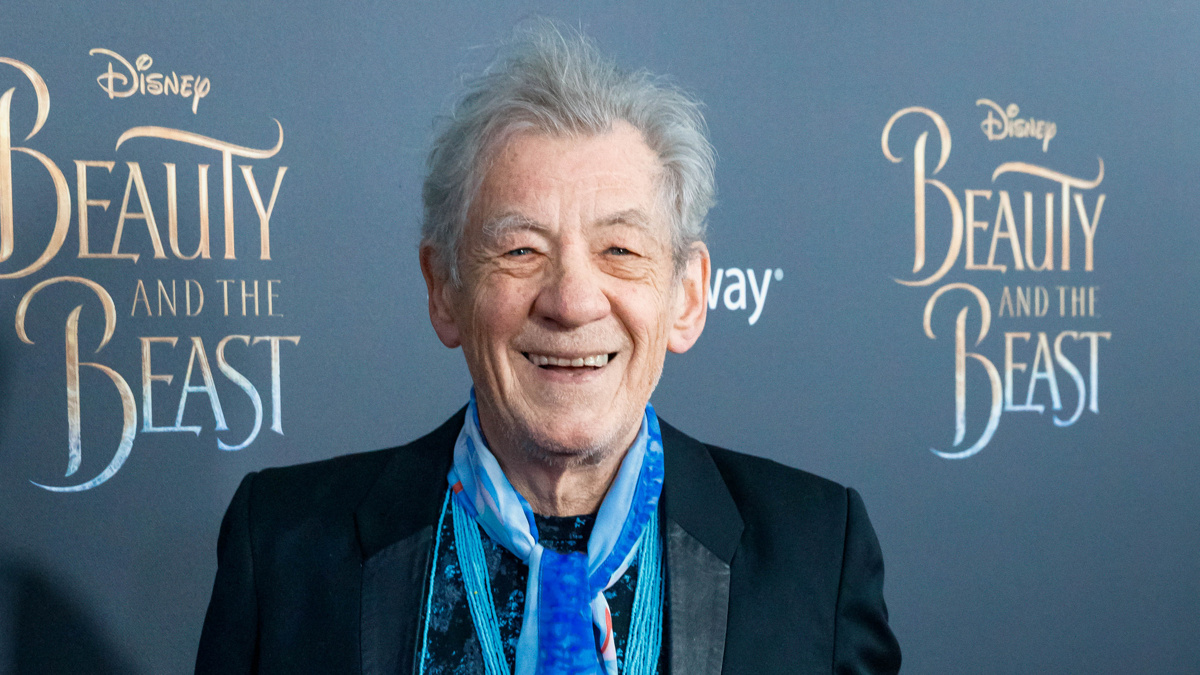 Ian McKellen to Return to Hamlet
Ian McKellen will play Hamlet for the third time in his career in a production this summer at the Edinburgh Fringe, The Guardian reports. He first took on the role in 1971 and starred in it last year at the Theatre Royal Windsor. McKellen will share the part with the Danish dancer Johan Christensen. They will perform with members of the Edinburgh Festival Ballet in a 75-minute production, directed and choreographed by Peter Schaufuss.

Denise Gough, Jack Thorne Among BAFTA TV Nominees
Olivier Award winners Denise Gough and Jack Thorne are among the 2022 BAFTA TV nominees. Gough, last seen on Broadway in her Tony-nominated turn in Angels in America, is nominated for Best Leading Actress for playing Connie Mortensen in the miniseries Too Close. A Tony winner for penning Harry Potter and the Cursed Child, Thorne is nominated for Best Writer of a Drama for his pandemic drama Help. Additional West End stage stars nominated include Olivier Award nominees Emily Watson and Omari Douglas for Too Close and It’s a Sin, respectively. The BAFTA TV Awards ceremony is scheduled to air live on BBC One on May 8.

John Logan & John Carney Team Up for Bee Gees Biopic
Tony-winning scribe John Logan will pen the screenplay for an untitled Bee Gees pic for Paramount Pictures, Deadline reports. Sing Street and Once film director John Carney is set to helm the project. Broadway alum and recent Oscar winner Kenneth Branagh was attached to direct but parted ways with the project late last year due to scheduling conflicts. Grammy-winning hitmakers The Bee Gees, which consisted of brothers Barry, Maurice and Robin Gibb, drew acclaim and a massive fan base throughout the 1960s and ’70s. As previously reported, a biographical stage musical based on pop music group is also in the works by Universal Pictures’ live theater division, Universal Theatrical Group.

Bernadette Peters & More Set for Sondheim’s Old Friends Gala
Hey, old friends! Tickets for a live screening of the sold-out Sondheim’s Old Friends Gala at the Prince Edward Theatre on May 3 are now available. Priority will be given to the thousands of people who signed up in the hope of securing tickets but couldn’t be accommodated for the performance at the Sondheim Theatre. Since the West End venue holds 1,100 seats, producer Cameron Mackintosh wanted to extend this experience to a wider audience and thus, will transform the Prince Edward Theatre into a unique theatrical event, powered by the Luna Cinema and transmitted live from the Sondheim Theatre. This special screening will now allow over 2,500 audience members to see the performance. The event will start at 7PM with a live broadcast from the Sondheim Theatre leading up to the gala commencing at 8PM. The all-star cast includes Bernadette Peters, Michael Ball, Rob Brydon, Anna-Jane Casey, Rosalie Craig, Petula Clark, Janie Dee, Judi Dench, Daniel Evans, Rob Houchen, Bonnie Langford, Damian Lewis, Julia Mckenzie, Julian Ovenden, Elaine Paige, Clive Rowe, Imelda Staunton, Hannah Waddingham and Gary Wilmot. The gala will be staged by Matthew Bourne and Maria Friedman with choreography by Stephen Mear and a 25-piece orchestra conducted by Alfonso Casado Trigo. All profits from the evening will go to the Stephen Sondheim Foundation, which the legendary composer and lyricist established to receive future income from his copyrights and intellectual property, with the proceeds to be used principally for the support of playwrights, composers and lyricists in the early stages of their careers.