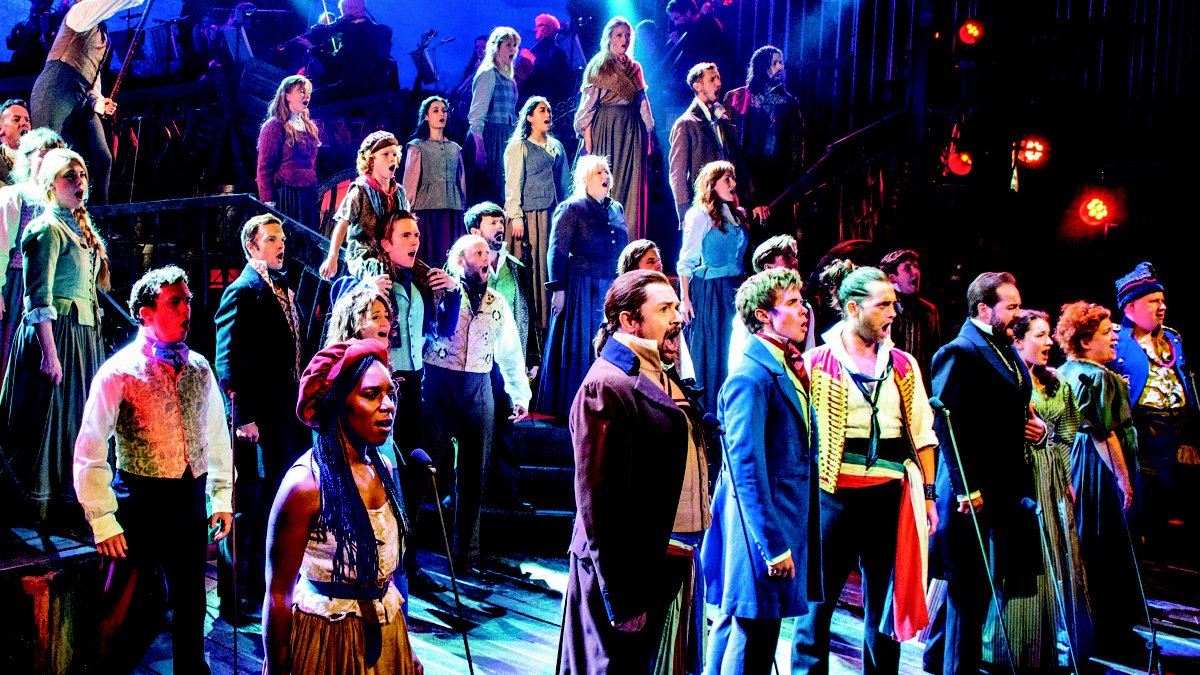 Les Misérables: The Staged Concert Cancels February Performances
London’s Les Misérables: The Staged Concert has canceled all of its February performances due to the ongoing COVID-19 pandemic. The official Les Miz Twitter account shared the news. The concert stars Alfie Boe as Jean Valjean, Michael Ball as Javert, Carrie Hope Fletcher as Fantine and Matt Lucas as Thénardier. The full staged production is still due to open at the Sondheim Theatre on May 29.

101 Dalmations Canceled at Regent’s Open Air Park’s 2021 Season
Regent’s Park Open Air Theatre’s previously announced run of 101 Dalmatians will no longer happen due to the COVID-19 pandemic. 101 Dalmatians was originally set to play in March as part of the 2021 season. Artistic Director Timothy Sheader said, “Although we will be contacting all ticketholders to provide them with a full refund, we are exploring all options with our co-producers, writers, and creative team and very much hope to be able to announce new plans for the production in due course.” Regent’s Park Open Air Theatre is currently still planning to have a full run of Romeo and Juliet and Carousel.

Bridgerton Renewed for Second Season on Netflix
Netflix’s Bridgerton, based on the book series by Julia Quinn, has officially been renewed for a second season. Featuring the voice of stage and screen star Julie Andrews as gossip columnist Lady Whistledown, the series has quickly earned legions of fans and has become the inspiration for the newest TikTok musical. Filming is set to begin in spring and continue to chronicle the lives and secrets of Regency-era England’s young singles. Phoebe Dynevor, Regé-Jean Page, Company Olivier winner Jonathan Bailey and more are set to continue their roles.