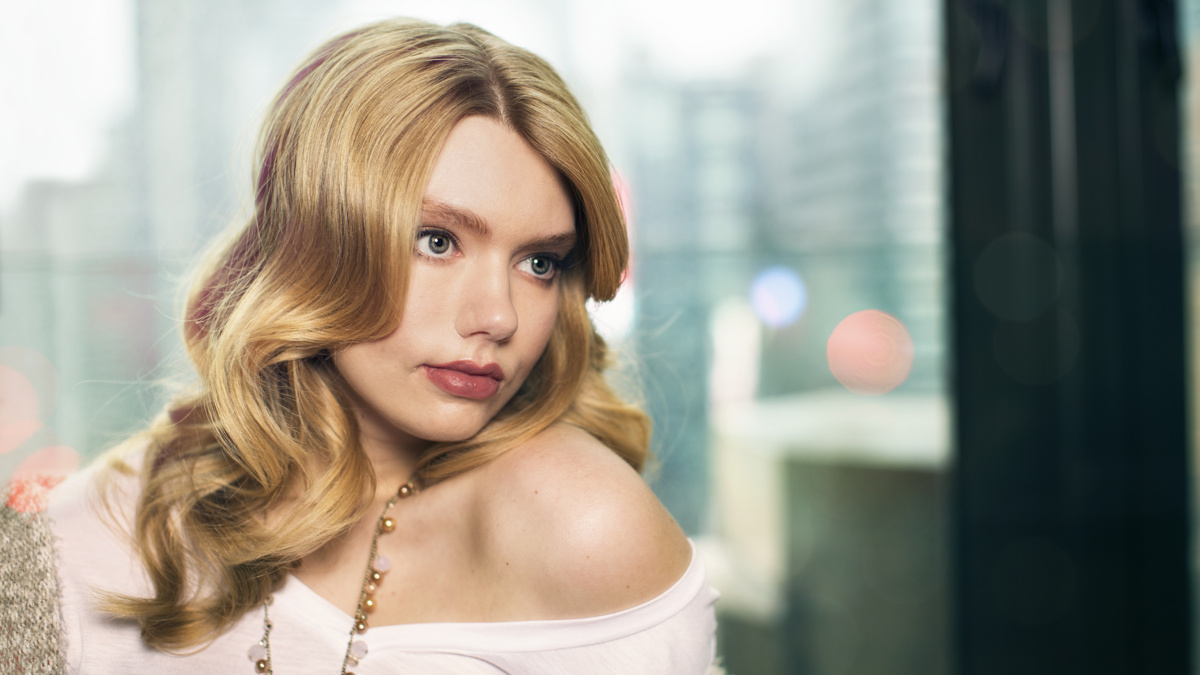 Odds & Ends: Madison Ferris to Star in All of Me at Barrington Stage

Romantic Coming-of-Age Play All of Me to Star Madison Ferris
Madison Ferris, who made her Broadway debut alongside Sally Field, Joe Mantello and Finn Wittrock in the 2017 revival of The Glass Menagerie, will star in the world premiere of Laura Winters’ All of Me at Barrington Stage Company. The play centers on a boy in a wheelchair and a girl in a scooter who use text-to-speech technology to connect to each other and the world around them. The romantic coming-of-age story offers a hilarious and candid portrayal of disability and class in present-day America. The show is scheduled to run from September 21 through October 9. Directed by Ashley Brooke Monroe, the production will also feature Danny Gomez, Alexandra Seal, Leah Hocking, Maggie Bofill and Jack Fellows.

Reed & Ephraim Birney to Bring Chester Bailey Off-Broadway
Father-and-son duo Reed and Ephraim Birney are set to star in the New York premiere of Joseph Dougherty’s Chester Bailey at Irish Repertory Theatre. The show, which tells the story of an injured young man and the doctor trying to lead him back to reality at the close of World War II, had its first reading in 2012 at American Conservatory Theatre in San Francisco and a subsequent reading in 2015 at Irish Rep. The piece was workshopped and received its 2016 world premiere at ACT where it won Theatre Bay Area Awards, including Outstanding World Premiere Play and Outstanding Production of a Play. Since then, the Birneys have starred in productions at the Contemporary American Theatre Festival in West Virginia and in 2021 at Barrington Stage Company in Massachusetts. Directed by Ron Lagomarsino, the play is scheduled to run from October 12 through November 13. Opening night is scheduled for October 19.

Keen Company Announces 2022-2023 Season
Keen Company has announced offerings for its 2022-2023 season. Running from September 12 through April 1, 2023, it will include a site-specific production of Joan Didion’s The Year of Magical Thinking starring Kathleen Chalfant as well as Lynn Nottage’s Crumbs from the Table of Joy, directed by Colette Robert. Performances of the former will take place from October 19 through November 20; the play has not been staged in New York since its premiere on Broadway at the Booth Theatre in 2007. Complete details including locations and more will be announced soon. Performances of Crumbs from the Table of Joy will take place from February 21, 2023 through April 1 at Theatre Row in Theatre Five.

Wicked Sisters to Unite at Feinstein’s/54 Below
Donna Vivino, who has appeared on Broadway in Martin Short: Fame Becomes Me, Hairspray, Saturday Night Fever, Les Misérables and of course, Wicked, will offer her cabaret show La Mia Famiglia at Feinstein’s/54 Below on September 9. Her sisters Natalia Vivino and Antonia Vivino are set to join her onstage. Donna and Natalia made history as the first sisters to ever both play the role of Elphaba, and Antonia recently played Young Elsa/Anna in Frozen at Disneyland. This will be the first time they have sung together since releasing their album D.N.A in the summer of 2019. Head here for more info!

Darius Campbell Danesh Dies at 41
Pop Idol contestant and West End star Darius Campbell Danesh has passed away at the age of 41. Deadline reports that he was found unresponsive in his apartment in Rochester, Minnesota on August 11. Born on August 19, 1980 in Glasgow, Scotland, he went on to appear on Popstars before memorably finishing in third place on Pop Idol. He released the solo records Dive In and Live Twice during his career. Danesh starred in the West End productions of Guys and Dolls, Chicago, Funny Girl and Gone with the Wind.