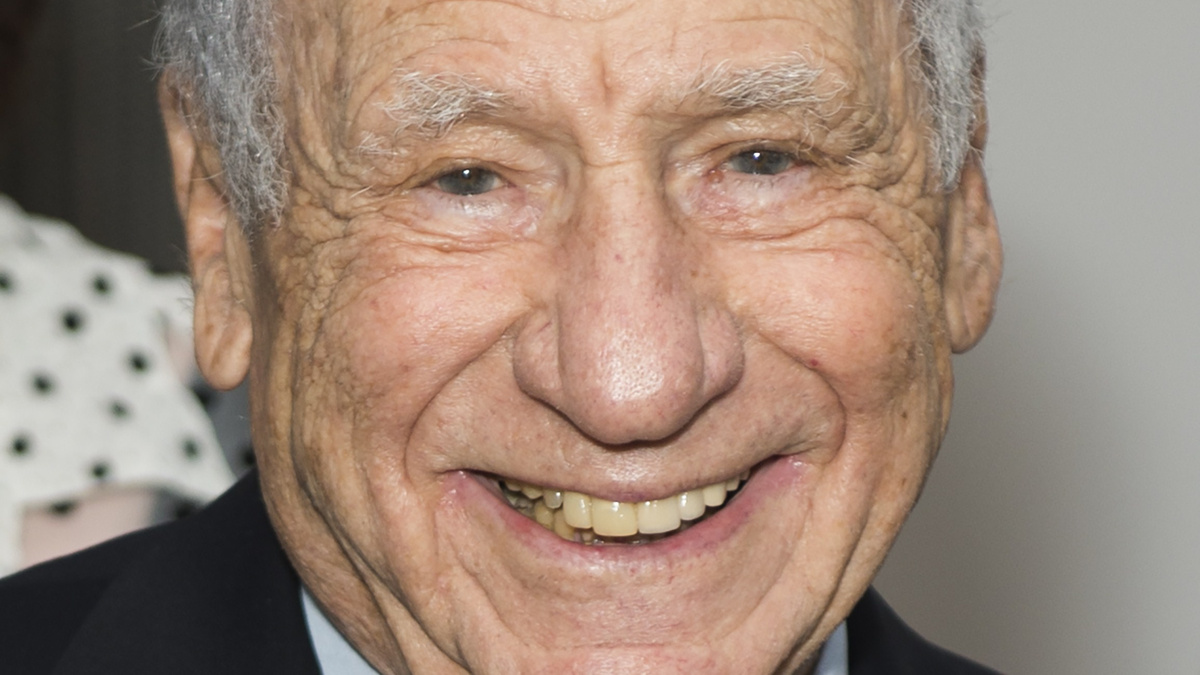 Odds & Ends: Mel Brooks to Release Memoir All About Me! & More

Here's a quick roundup of stories you might have missed recently.

Mel Brooks to Release Memoir All About Me! in November
If you've got it, flaunt it! Tony-winning The Producers mastermind Mel Brooks will release a memoir, All About Me! My Remarkable Life in Show Business, on November 30 by Ballantine Books. The memoir will chronicle Brooks' childhood, his time serving in World War II, his show business career and more. Brooks was most recently seen on Broadway in Mel Brooks on Broadway as part of the In Residence on Broadway series in 2019. All About Me! is now available for preorder.

Jennifer Hudson & Carole King Co-Wrote an Original Song for Respect
The highly anticipated Aretha Franklin biopic Respect is arriving in theaters on August 13, and it will debut a new song. Jennifer Hudson, who was hand-picked by the Franklin to star in the film, and Carole King, who co-wrote “(You Make Me Feel Like a) Natural Woman” which Franklin famously sang, teamed up to write an original song for the film. The new number is called "Here I Am (Singing My Way Home),” and it serves as the end-titles theme and returns to Franklin's gospel roots.

Hear Adam Driver and Marion Cotillard Sing in Final Trailer for New Movie Musical Annette
Burn/This Tony nominee Adam Driver and Oscar winner Marion Cotillard are giving fans one last tease of what to expect from their upcoming movie musical Annette with this new trailer. Set in Los Angeles, Annette stars Driver as a stand-up comedian with a fierce sense of humor who falls in love with Ann (Cotillard), a world-renowned opera singer. Under the spotlight, they form a passionate and glamorous couple. With the birth of their first child, Annette, a mysterious little girl with an exceptional destiny, their lives are turned upside down. Driver and Cotillard do their own singing in the film, which features music from the rock band Sparks. Annette arrives in theaters on August 6 and will be available to stream on Amazon Prime Video beginning August 20. Check out the trailer below!