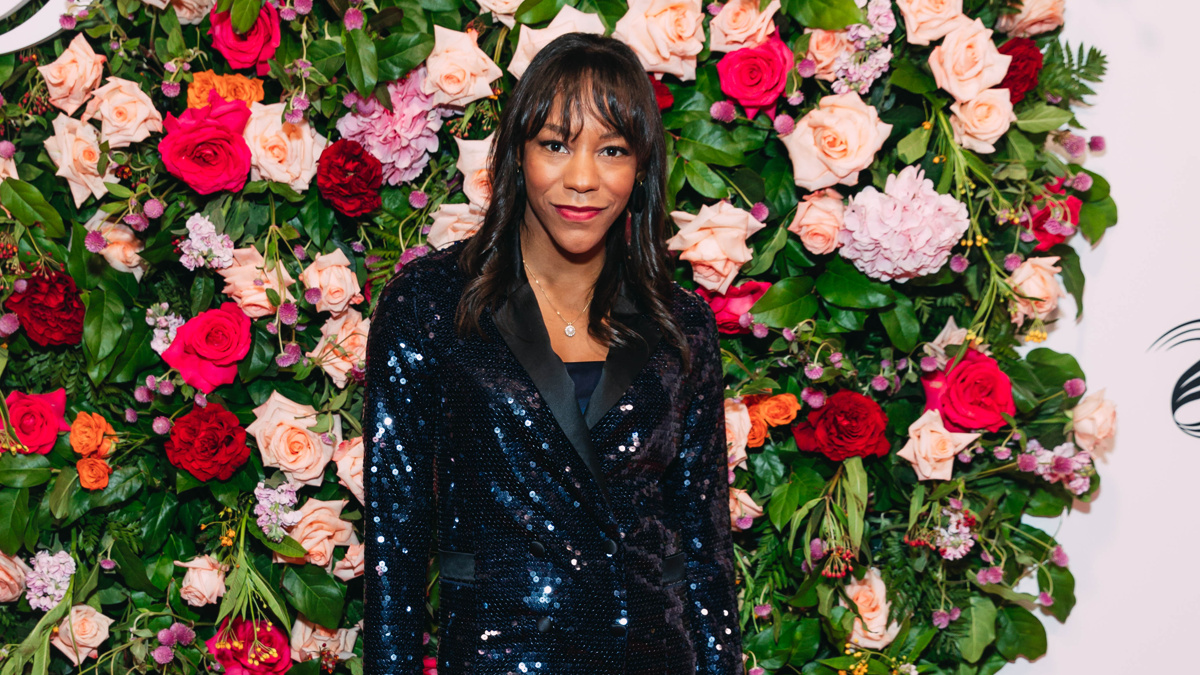 Tony Winner Nikki M. James Joins Daredevil: Born Again Marvel Series
Nikki M. James is joining the Marvel Cinematic Universe. The Tony winner will appear in the upcoming Disney+ series Daredevil: Born Again, according to Deadline. Details surrounding James’ character is being kept under wraps. She joins Broadway alum Charlie Cox who returns as the title character for the series, which follows Matt Murdock, a blind attorney by day and crimefighter by night. James is a Tony winner for her featured performance in The Book of Mormon. Her other Broadway credits include Les Misérables, All Shook Up and The Adventures of Tom Sawyer. James is known for screen roles in Severance, Spoiler Alert, The Good Fight and more.

London’s The Phantom of the Opera Announces New Cast
The West End’s long-running The Phantom of the Opera has announced new stars. Earl Carpenter will return to the role of The Phantom from February 13 through April 1, while Holly-Anne Hull will take on the role of Christine Daae full-time beginning January 23 after being the Christine Alternate since 2021. Paige Blankson joins as the new Christine Alternate on February 13. Jon Robyns will take over as The Phantom beginning April 3. They join Matt Blaker as Raoul and Kelly Glyptis as Carlotta, Matt Harrop as Monsieur Firmin, Adam Linstead as Monsieur André, Greg Castiglioni as Ubaldo Piangi, Francesca Ellis as Madame Giry and Ellie Young as Meg Giry. The Phantom of the Opera continues to run at Her Majesty’s Theatre, while the Broadway production will have its final performance at the Majestic Theatre on April 16.

Lauren Patten, Damon Daunno, Ciara Renée & More Set for World Premiere Musical
A slew of Broadway stars will appear in the world premiere production of the musical The Lonely Few at the Geffen Playhouse in Los Angeles. The Lonely Few features a book by Rachel Bonds and music and lyrics by Zoe Sarnak. It is directed by Trip Cullman and Ellenore Scott and follows the story of Lila, a young woman getting by in her Kentucky hometown by playing with her band The Lonely Few and what happens when an established musician offers her a shot at something bigger. Tony winner Lauren Patten will star as Lila with Joshua Close as Adam, Tony nominee Damon Daunno as Dylan, Ciara Renée as Amy, Helen J Shen as JJ and Thomas Silcott as Paul. The Lonely Few will begin performances on February 28 and open on March 9.