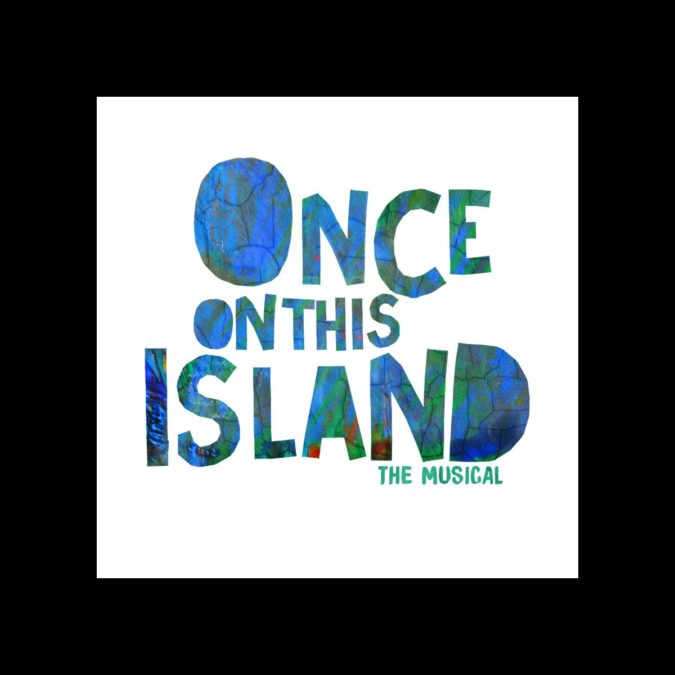 Once on This Island Revival Sets Broadway Dates

We dance! Dates are set for the new Broadway revival of the musical Once on This Island. As previously announced, Tony nominee Michael Arden will direct the production of Lynn Ahrens and Stephen Flaherty’s musical. The revival will begin previews November 9 and open December 3 at a venue to be announced. Camille Brown will choreograph the production.

Once on This Island follows Ti Moune, a peasant girl in the Antilles who falls in love with Daniel, a young man she saves from a car crash. When he returns to his wealthy family on the other side of the island, four Gods: Mother of the Earth Asaka, God of Water Agwé, Goddess of Love Erzulie and Demon of Death Papa Ge, guide Ti Mourne through a test of her love against prejudice and hate.

The production will hold an international casting search for the role of Ti Moune on April 7 in Port-Au-Prince, Haiti.

Once on This Island premiered on Broadway in 1990. It received eight Tony Award nominations, including Best Musical, Best Score and Best Performance by a Featured Actress for LaChanze.

The new production will feature new musical arrangements by original orchestrator Michael Starobin. Other casting news and additional creative team will be announced at a later date.