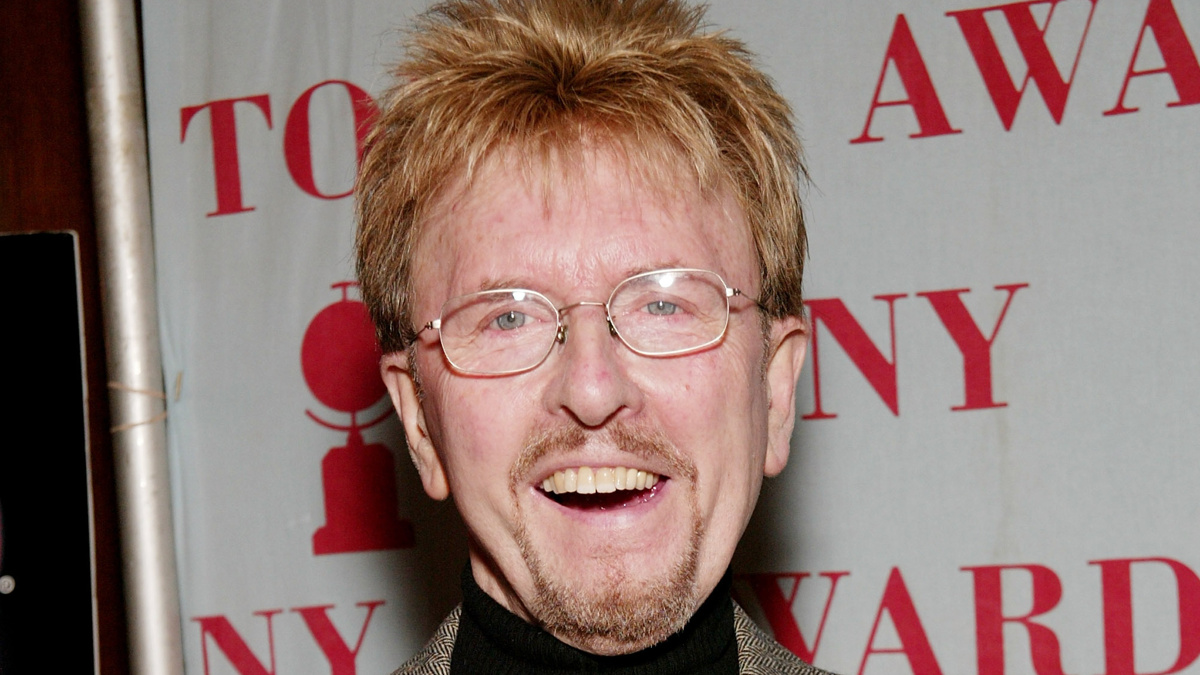 Paul Huntley, the beloved Tony-winning wig designer, died on July 9 in his London home after suffering a short illness. He was 89.

Born in London on July 2, 1933, Huntley had over 100 Broadway credits to his name. His first show was Uncle Vanya in 1973, and he is known for his work on the original productions of Amadeus, Cats, Evita, Sweeney Todd, The Producers, Hairspray, Cabaret, Thouroughly Modern Millie and many more. Huntley’s final production work was Diana, which will open at the Longacre Theatre on November 2.

Huntley received the Tony Honor For Excellence In Theatre in 2003. He earned a Special Lifetime Achievement Award at the 2002 Drama Desk Awards and was most recently nominated for hair and wig design in 2019 for Tootsie.

Huntley retired from the world of wig design in February 2021. There will be a small private funeral service.