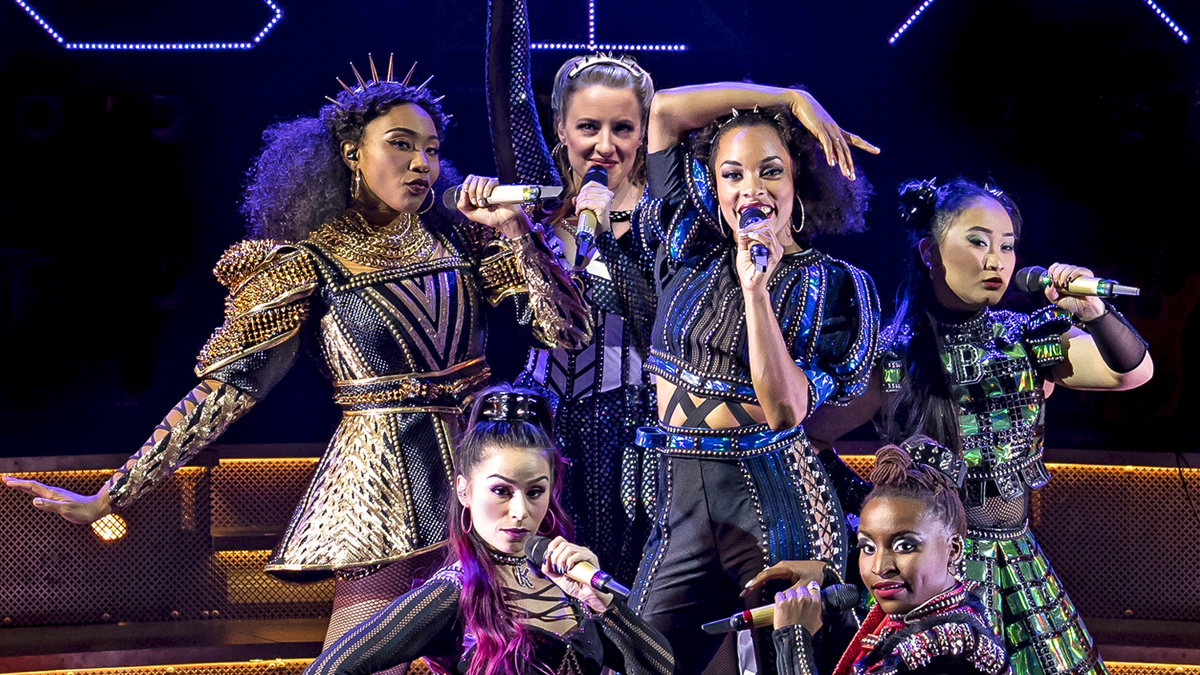 Return of the Queens! Cast Confirmed for Six on Broadway

The original Broadway stars of Six will return to Broadway’s Brooks Atkinson Theatre on September 17 ahead of a new opening night on October 3. The new musical had its original opening night cut short due to the COVID-19 pandemic.

Written by Toby Marlow and Lucy Moss, and directed by Moss and Jamie Armitage, the musical centers on the six ex-wives of King Henry VIII, who headline an electrifying pop-concert spectacle—flipping the narrative of the one-sided story from the history books.