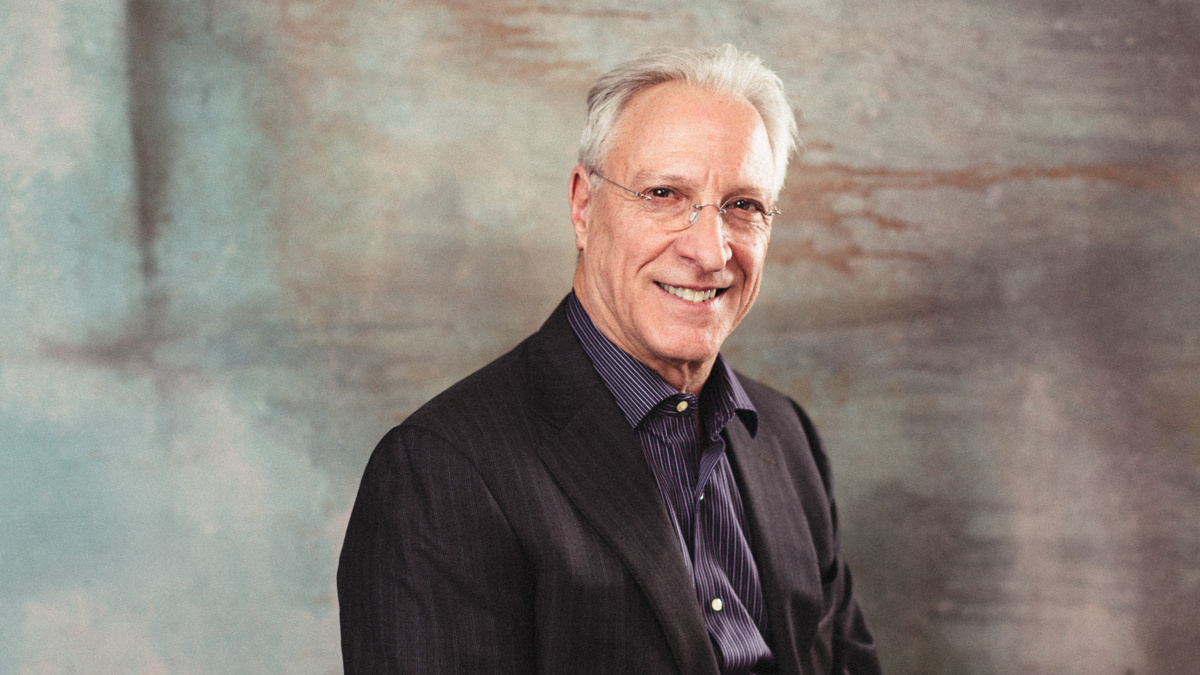 Robert LuPone, founder and artistic director of MCC Theater and Tony-nominated A Chorus Line cast member, died on August 27 following a three-year battle with pancreatic cancer. He was 76.

MCC Theater announced the news in a release saying: “The MCC Theater community mourns the loss of our much loved and uniquely inspiring partner, colleague, and dear friend, Bob LuPone, who lived fearlessly and with great curiosity, good humor, a boundless passion for connection, and a whole lot of heart. We will miss him deeply and always.”

Born in July 1946 in Brooklyn, LuPone attended Adelphi University for two semesters before transferring to Juilliard. He graduated with a BFA in Dance in 1968. LuPone’s first professional job was performing in the ensemble of Westbury Music Fair’s production of The Pajama Game, starring Liza Minnelli, in 1966. He made his Broadway debut in 1968 in Noel Coward’s Sweet Potato. He went on to appear in Minnie’s Boys (1970), The Rothschilds (1970) and The Magic Show (1974). In 1975, LuPone was cast as Al in A Chorus Line, but when another actor departed the production, he stepped into the role of Zach, which lead to a Tony Award nomination when the musical transferred from the Public Theater to Broadway.

In 1986 LuPone, along with his then-acting-student and now casting director Bernie Telsey, formed MCC Theater, previously known as Manhattan Class Company. The two, with Will Cantler, led MCC for four decades producing acclaimed productions and earning Tony nominations for Frozen (2004), Reasons to Be Pretty (2009) and Hand to God (2014).

LuPone’s career also included screen appearances on The Sopranos, Sex and the City and Guiding Light. He earned an Emmy nomination for his performance on All My Children.

Additionally, LuPone served as the director of the MFA drama program at the New School for Drama from 2005 through 2011 and was the president of the board of directors of A.R.T./New York.

He is survived by his wife Virginia and his son Orlando along with his sister Patti and brother William.