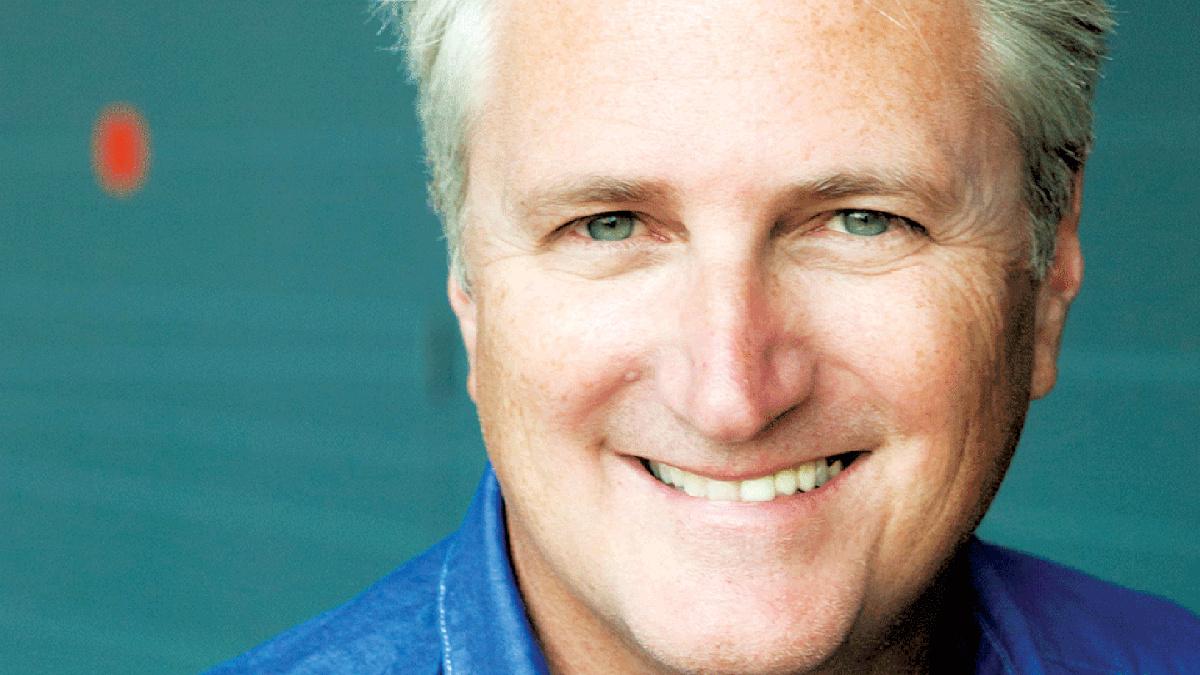 Three decades after co-founding Virginia’s Signature Theatre, Artistic Director Eric Schaeffer will retire from his position and depart the company. Signature Theatre released a statement from Schaeffer on June 24. The New York Times reports Schaeffer is stepping down amid sexual harrassment accusations on social media.

“After 30 years, with the world feeling upside down, I am retiring as co-founder/artistic director of Signature Theatre,” he said. “This little theater grew from Gunston Arts Center to the beloved Garage to our current home in Shirlington—a truly incredible journey, made possible by the most dedicated and passionate staff in any theater in America. I will forever be grateful and indebted to each of them, and I have no doubt that the DC theater community will be, too.”

Schaeffer has directed several Broadway productions, including Million Dollar Quartet, Putting It Together, Glory Days, Gigi and the Tony-nominated 2012 revival of Follies. Broadway’s Scandalous and The Visit were also presented in association with Signature Theatre. In 2009, the company garnerd a special Regional Theatre Tony Award.

The Signature board of directors will commence a search for a new artistic director.