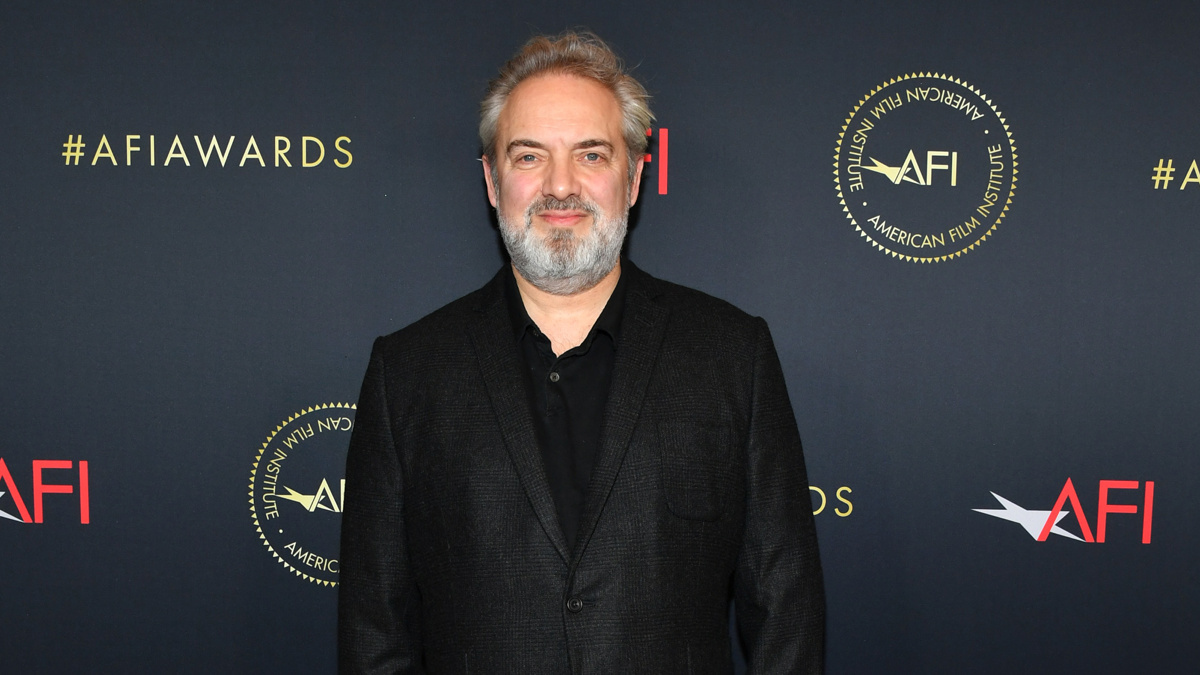 Tony and Olivier Award winner Sam Mendes, the Society of London Theatre and U.K. Theatre have called on industry figures, corporations and charitable trusts to donate to the Theatre Artists Fund, which supports creatives that are out of work as a result of the coronavirus crisis. The fund, which Mendes launched on July 6 with a £500K donation from Netflix, has earned £1.6 million to date to support 1,600 artists. With individual grants of £1000 per applicant, it has been reported that the fund has previously received nearly 4,000 applications in just one week.

“The theater industry is 70 percent freelance. So we know that literally thousands more actors, writers, directors, stage managers, costume designers and many more urgently need our help,” Mendes said in a statement. “We have raised £1.6 million in this first round of fundraising, so we are able to help 1,600 people. Now we want to help many more. This fund has enabled us to move fast in response to the urgent need that is out there.”

The fund has grown with support from the estate of Sir Peter and Lady Saunders as well as other generous donations received from the the Mackintosh Foundation, Eileen Davidson Productions, the Andrew Lloyd Webber Foundation, Imelda Staunton, Eddie Redmayne, Sonia Friedman, Colin Firth, Hugh Bonneville, Tom Hiddleston and others.

As previously reported, there is a £1.57bn emergency support package to help protect the future of theaters, galleries and museums across the United Kingdom on the way. The package is composed of both grants and repayable loans, though it has not yet been specified how the funds will be divided.

Industry figures, corporations and charitable trusts interested in contributing should email theatreartistsfund@soltukt.co.uk. Others interested in donating can head here. Need to apply for the fund? Get info here.