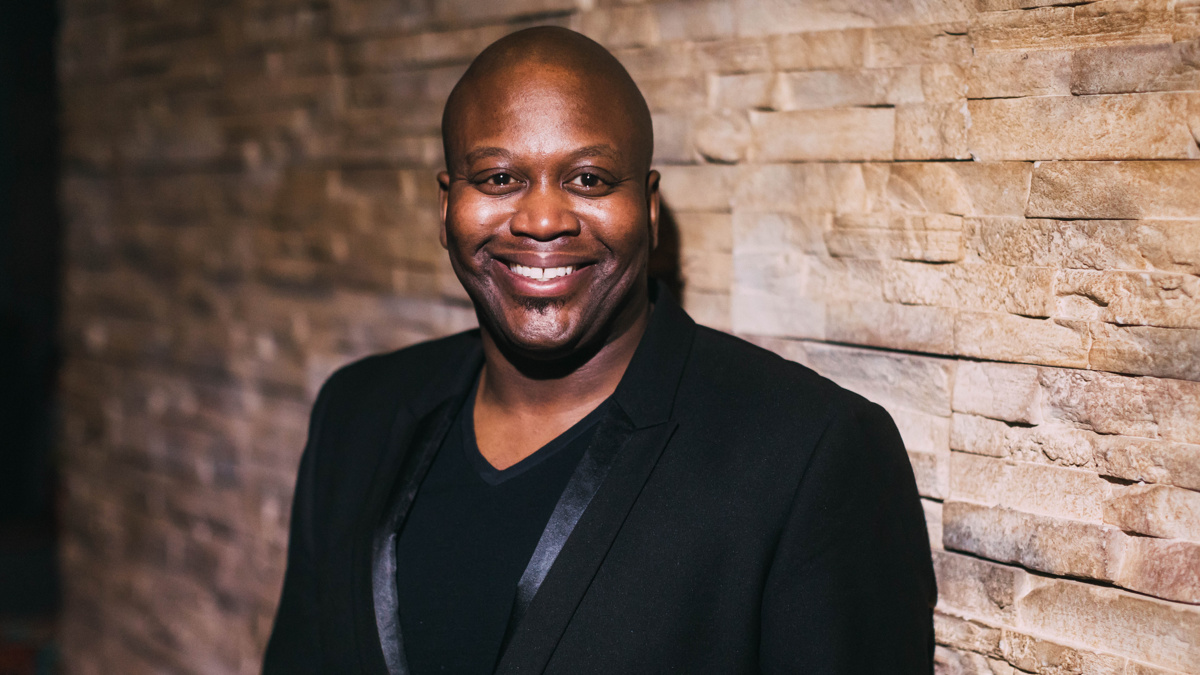 Tituss Burgess to Head to Easy Street as Rooster in Annie Live!

“I’ve always wanted to be a villain,” said Burgess in a statement. Burgess is perhaps best known for his Emmy-nominated turn on Unbreakable Kimmy Schmidt. He has been seen on Broadway in The Little Mermaid, Jersey Boys, Good Vibrations and Guys and Dolls. He can currently be seen in the animated musical comedy series Central Park and appears as Rev. Dr. James Cleveland in the Aretha Franklin biopic Respect, starring Jennifer Hudson.