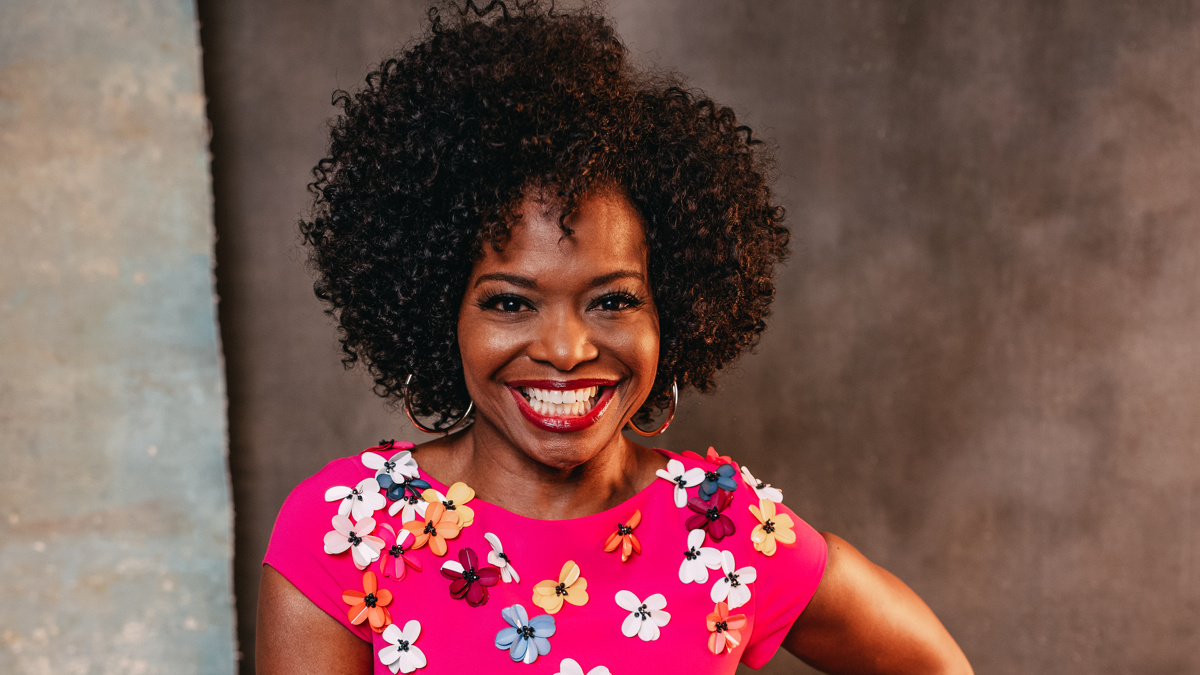 Tony Winner LaChanze Will Star in Trouble in Mind on Broadway

Alice Childress’ acclaimed 1955 play Trouble in Mind has found its star. Tony winner LaChanze will lead the company in the play’s Broadway premiere, which will begin at the American Airlines Theatre on October 29 ahead of an opening night on November 18. Trouble in Mind is a limited engagement set to run through January 9, 2022. Full casting will be announced later.

Directed by Charles Randolph-Wright, the Obie-winning work follows an experienced Black stage actress through rehearsals of a major Broadway production and gives audiences a wry and moving look at racism, identity and ego in the world of New York theater. Trouble in Mind was first announced to receive a Broadway production in 1957, but it never came to fruition.

LaChanze earned a 2006 Tony Award for her leading performance in The Color Purple. She has two other nominations for Once On This Island and Summer: The Donna Summer Musical. Her other Broadway credits include A Christmas Carol, If/Then, Ragtime, Company and more. On screen, LaChanze is known for Handel’s Messiah Rocks, which earned her an Emmy Award, as well as Hercules, The Black List, The Good Fight and more.