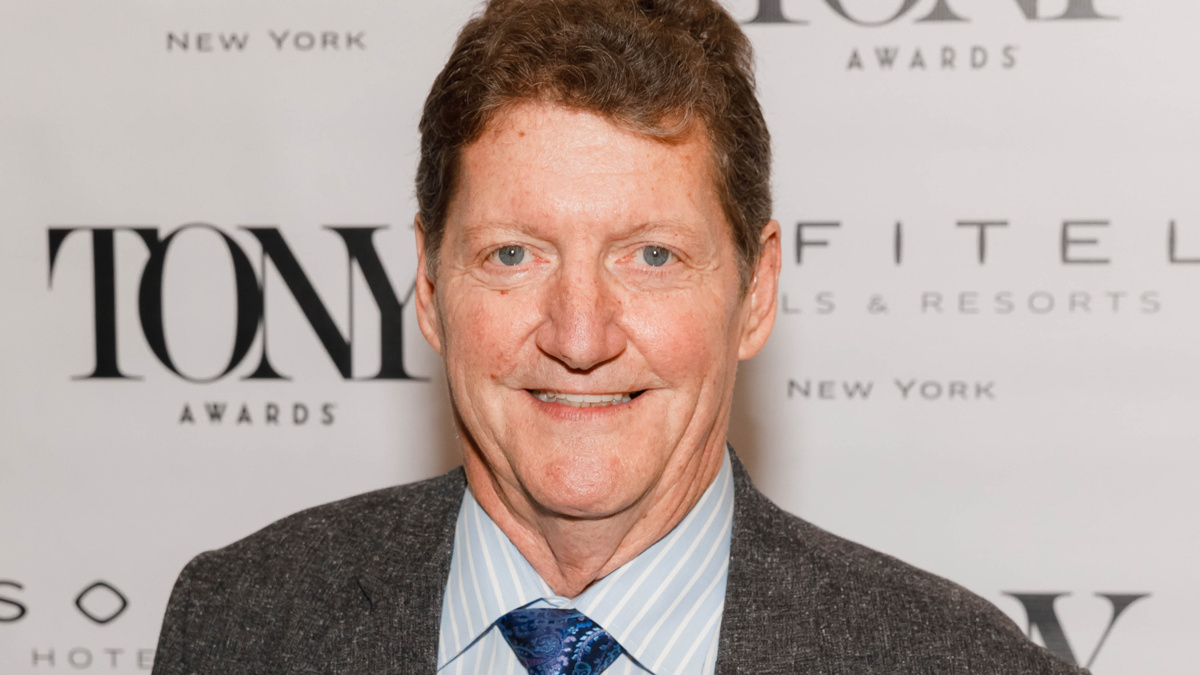 Esteemed lighting designer Howell Binkley, who won Tony Awards for Hamilton and Jersey Boys, died after a battle with lung cancer on August 14, according to the Winston-Salem Journal. His wife, Joyce Storey, confirmed on Facebook that he died at a hospital in Jacksonville, N.C.

Born in Winston-Salem, Binkley attended East Carolina University in Greenville and began his career lighting dance pieces. His first Broadway credit was Kiss of the Spider Woman, for which he was nominated for a Tony Award; he went on to win an Olivier Award when the production transferred to London. Binkley also garnered Tony nominations for In the Heights, the 2009 revival of West Side Story, the 2011 revival of How to Succeed in Business Without Really Trying, After Midnight, Come From Away and Ain’t Too Proud. Binkley’s off-Broadway credits include The Petrified Prince, Bat Boy: The Musical, The Castle, Landscape of the Body, Chasing Manet, Notes From the Field and, most recently, Nantucket Sleigh Ride.