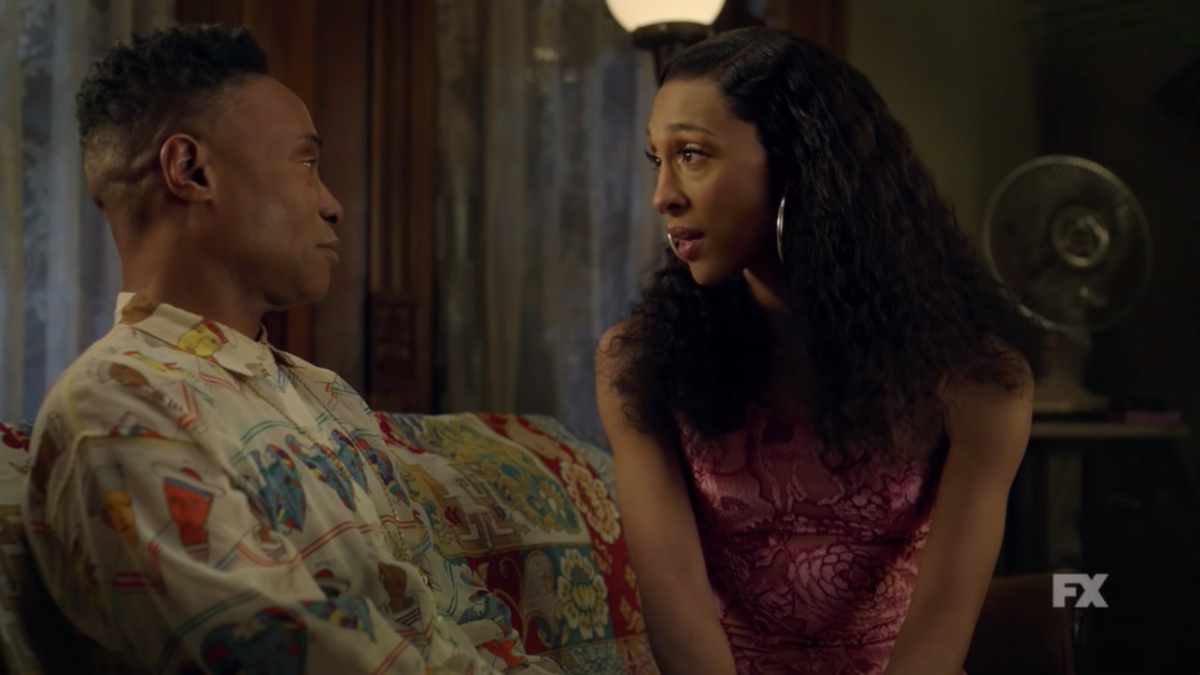 The trailer for Pose‘s third season is here! As previously announced, this season of FX’s Pose, Ryan Murphy’s series about New York City’s underground ball culture, starring Tony and Emmy winner Billy Porter and Mj Rodriguez, will be the final one. The seven-episode season is scheduled to debut on May 2 at 10PM ET, with two episodes airing that night. The series finale will be broadcast on June 6. The final season is set in 1994 and finds its characters facing the height of the HIV/AIDS epidemic. Take a look at the trailer below!