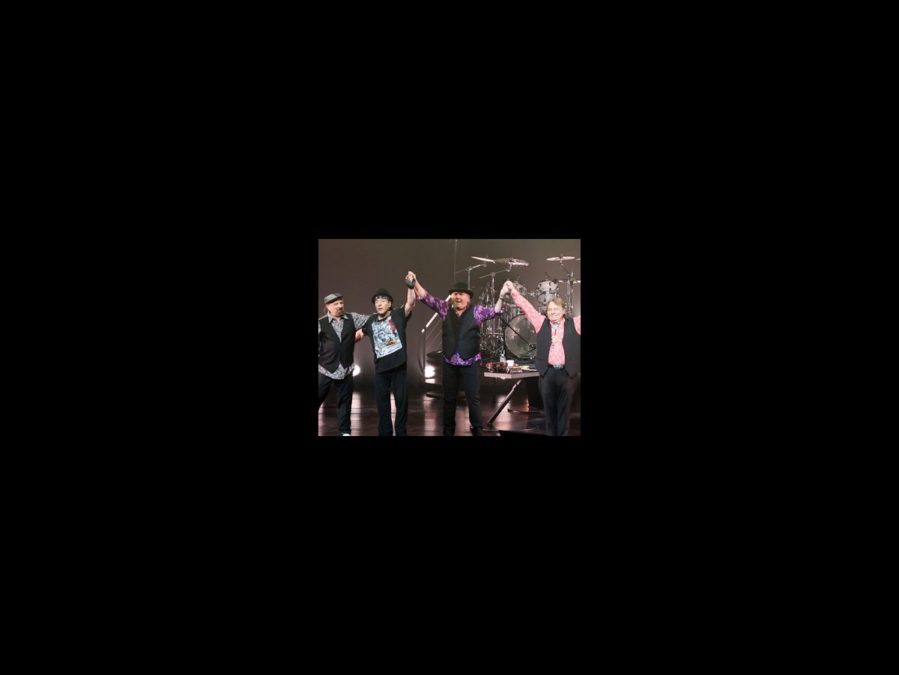 Watch Clips From The Rascals: Once Upon a Dream and ‘Fall In Love with Love Again’


Following their Broadway engagement, the Rascals are taking their nostalgic reunion show to Beantown. Described as part Broadway show, part rock concert, Once Upon a Dream will play the Boston Opera House from June 25 through June 29. Before you head to the theater to hear classic hits “Good Lovin’,” “It’s A Beautiful Morning” and “People Got To Be Free,” get a sneak peek at the video below of the Rascals in action. Hosted by Sopranos star Vincent Pastore, the video highlights the show’s big musical numbers and what audience’s had to say about seeing the group reunite on stage.