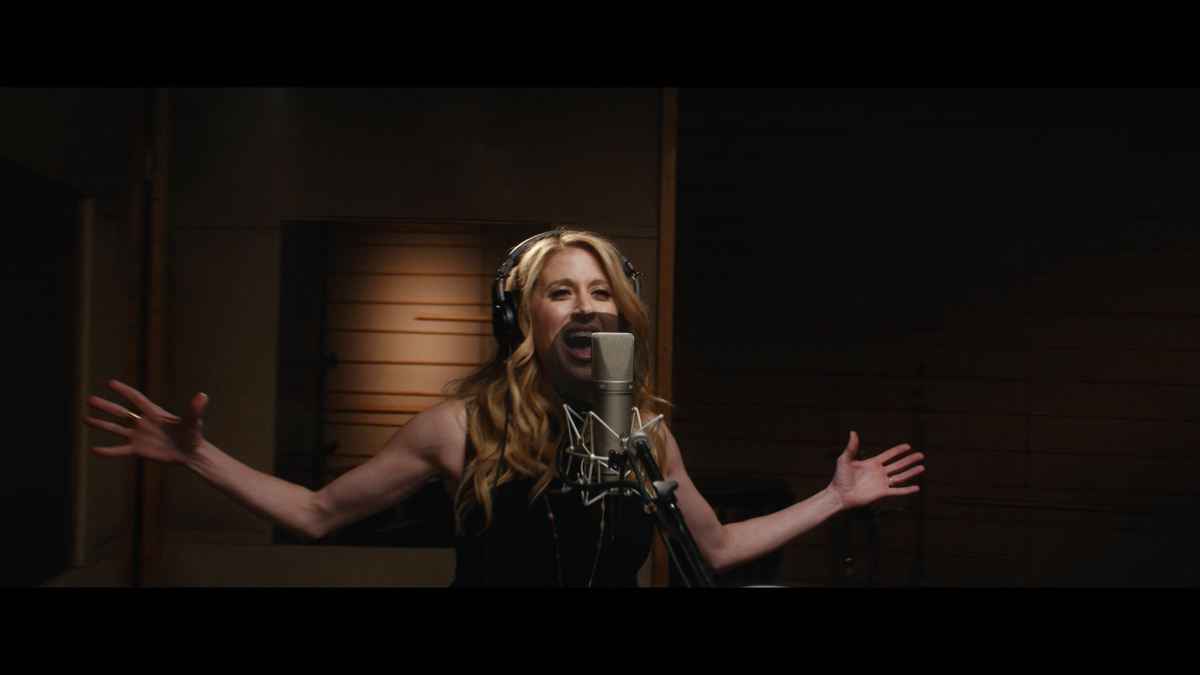 The newly Tony-nominated Broadway musical adaptation of the beloved film Frozen is packing houses and delighting crowds at the St. James Theatre eight times a week. If all of the show's awards attention—including nine Broadway.com Audience Choice Award nominations—isn't enough to cheer, the new tuner has just digitally released its original cast recording. To cap it off, Frozen is offering up a super special, über-empowering music video featuring the show's very own Elsa, Caissie Levy, singing the Oscar-winning showstopper "Let It Go." Give a watch to Levy below and make plans soon to experience Frozen for yourself.